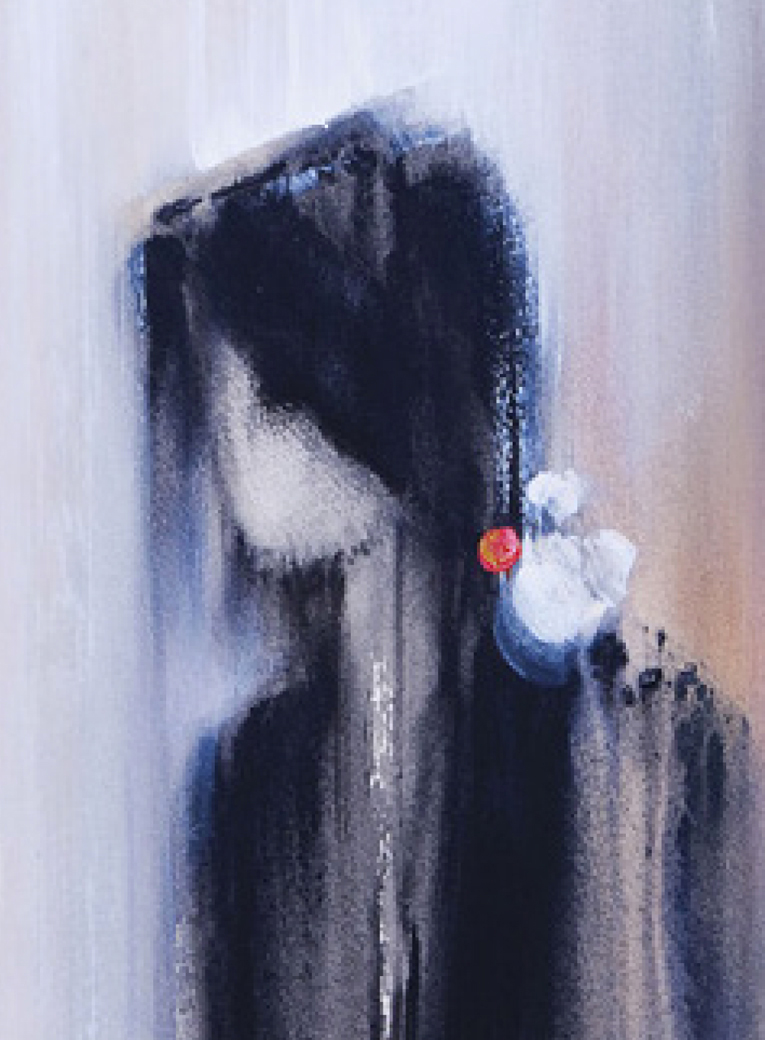 This taut two-person drama was commissioned by the Edinburgh International Festival, where it received its world premiere. After years in prison and subsequent hardships, Ray, fifty-six, has a new identity and has made a new life for himself, thinking that he cannot be found. Una, twenty-seven, has thought of nothing else; upon seeing a photo of Ray in a magazine, she has arrived unannounced at his office. Guilt, rage, and raw emotions run high as they recollect the passionate relationship they had fifteen years ago, when she was twelve and he was forty. Without any moral judgments, the play never shies away from the brutal truth of this abandoned and unconventional love. Una is looking for answers, not vengeance. Nevertheless, the consequences are shattering. Questions far outnumber answers in this dark drama.

Review of Decadent’s 2009 production of Blackbird:

David Harrower’s Blackbird, staged by Decadent Theatre Company, was a rollercoaster ride. The play depicted the meeting between Una, a woman in her 20s, and Ray, a man in his mid-50s. Years earlier, when Una was 12 they had a sexual relationship for which Ray was subsequently jailed and which still scars and haunts them both.

Una has tracked him down to confront him over the circumstances of their relationship and its reverberating fallout. Their meeting is played out in a dingy, litter-strewn factory room where Ray  – who has made a new life for himself – is aghast to see Una and her steely determination to get answers from him.

Harrower is not afraid to invest the piece with unsettling emotional complexities – the 12-year-old Una was a willing participant in the relationship at the time. As the two characters edgily confront each other, they gradually peel back painful layers of guilt, shame, anger, hurt, and love; albeit transgressive and inappropriate. Under Andrew Flynn’s sure-handed direction, Stuart Graham and  Judith Roddy deliver riveting performances in a strong, thought-provoking production. – Galway Advertiser