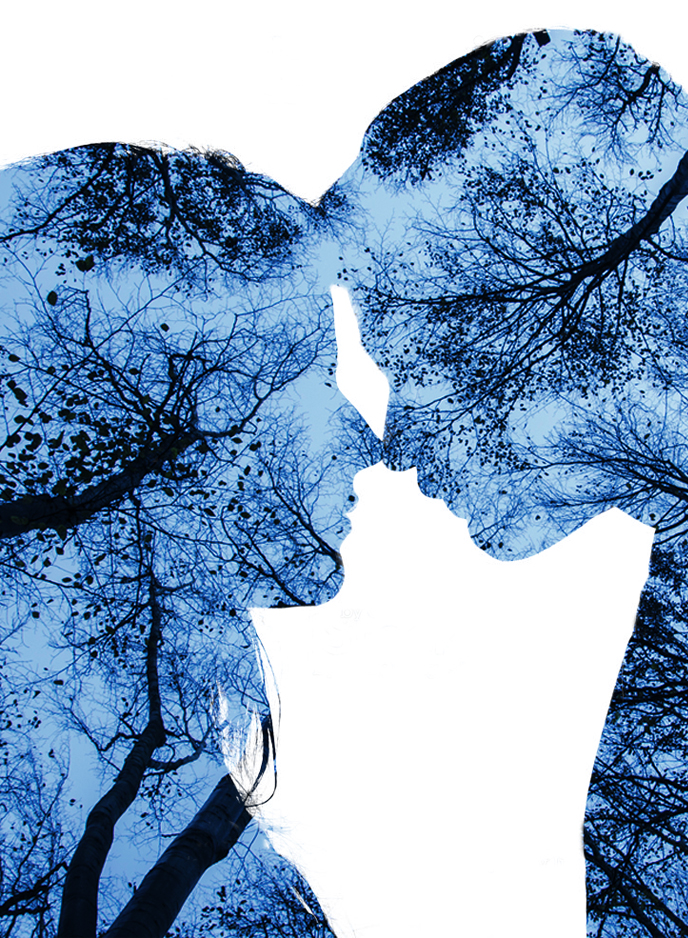 Writers Lisa McInerney and Donal Ryan, reflect on the nature of small Irish towns, gossip and truth, identity and community, in Eden by Eugene O’Brien. Video discussion curated and introduced by Dani Gill. 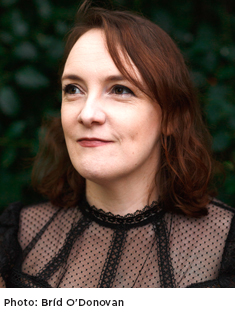 Lisa McInerney is the author of three novels: The Glorious Heresies, The Blood Miracles and The Rules of Revelation. She has won the Women’s Prize for Fiction, the Desmond Elliott Prize, the RSL Encore Award and the Premio Edoardo Kihlgren for European literature and has been nominated for the International Dublin Literary Award, the Premio Strega Europeo, the Dylan Thomas Award, and the Sunday Times EFG Short Story Award. Her work has featured in Winter Papers, The Stinging Fly, Granta, The Guardian, Le Monde, Vogue CS, The Irish Times, BBC Radio 4 and numerous anthologies. 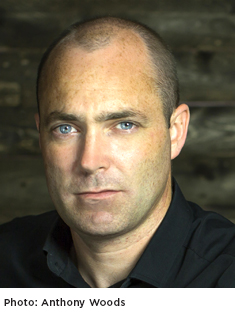 Donal Ryan is a native of Nenagh, County Tipperary. His first three novels, The Spinning Heart, The Thing About December and All We Shall Know, and his short story collection A Slanting of the Sun, have all been published to major acclaim. The Spinning Heart won the Guardian First Book Award, the EU Prize for Literature (Ireland), and Book of the Year at the Irish Book Awards; it was shortlisted for the International IMPAC Dublin Literary Award, longlisted for the Man Booker Prize and the Desmond Elliott Prize, and was voted ‘Irish Book of the Decade’. His fourth novel, From a Low and Quiet Sea, was longlisted for the Man Booker Prize and shortlisted for the Costa Novel Award 2018. His novel The Thing About December was made into a stage show by Decadent Theatre Company in 2019. 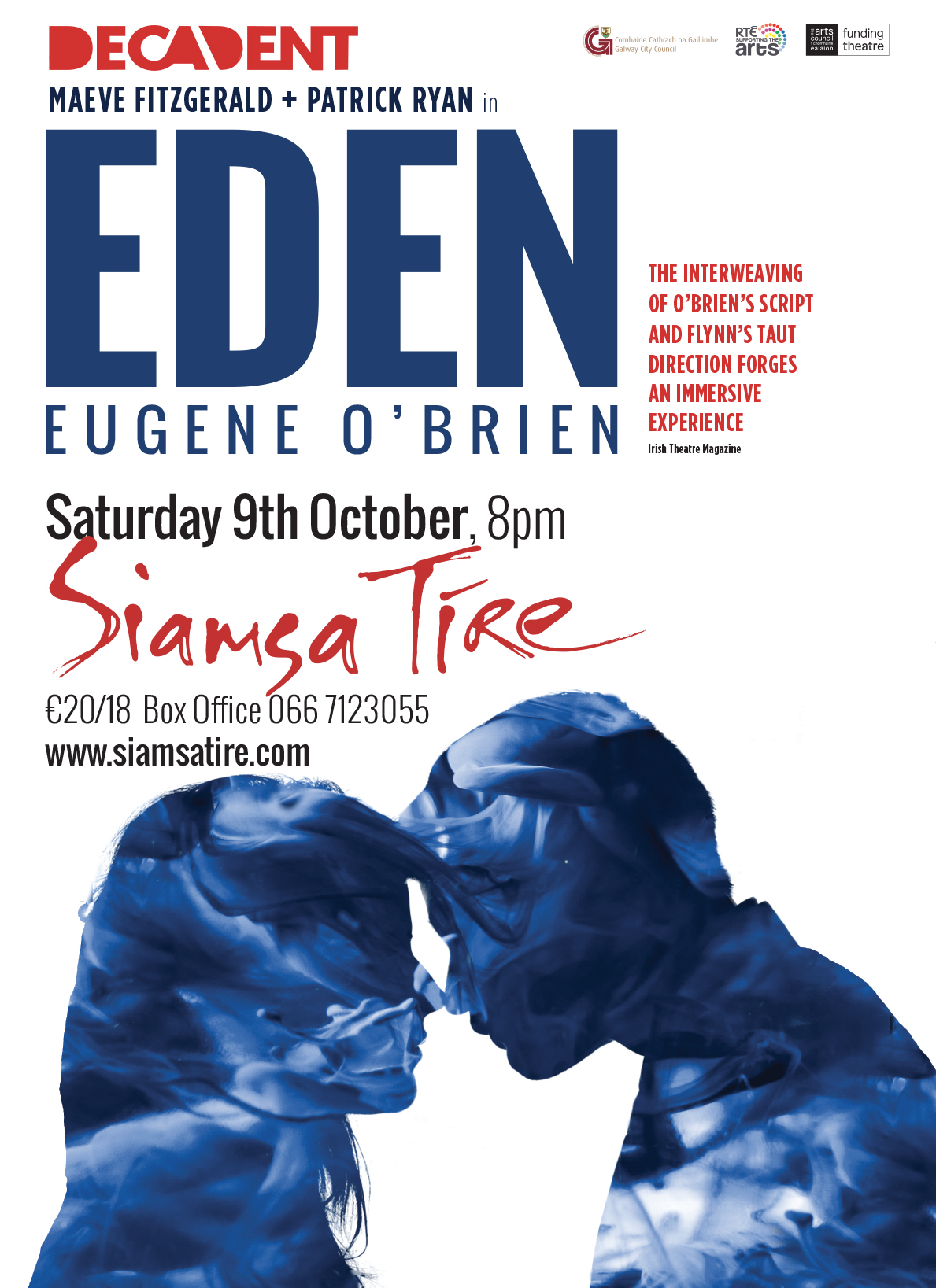