Eden is the powerful story of an ordinary relationship on an extraordinary weekend. Billy and Breda are approaching their 10th wedding anniversary. Breda is determined that this will be the weekend that saves their marriage. But Billy is more concerned with Imelda, the beautiful young woman he has his eye on.

From the writer of hit RTÉ drama Pure Mule, Eden is a story of stale love and fresh lust in the Irish midlands. Eden was the winner of Best New Play at both the Irish Times Theatre Awards and the Stewart Parker Awards in 2001.

“With a bench and a spotlight, they took us on a journey, bringing a world to life in every detail. The ability of two actors to create such raw and vulnerable characters is unforgettable ”
Galway International Arts Festival

“Andrew Flynn’s absorbing production unflinchingly exposes the power of story to convince and corrupt, and the discrepancy between appearance and reality ”   Irish Theatre Magazine 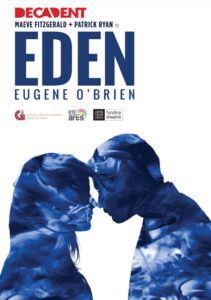 PODCAST   Marriage in Ireland 2021
After a performance of EDEN, 3 panelists discuss relationships and the Irish way of marriage. Kate Gunn, author of ‘Untying the Knot, How to Consciously Uncouple in the Real World’, Peter McNamara, journalist and editor of ‘Holy Show’ Arts & Culture magazine and Maeve Fitzgerald, actor from the show, use the play as a jumping off point.
More info here 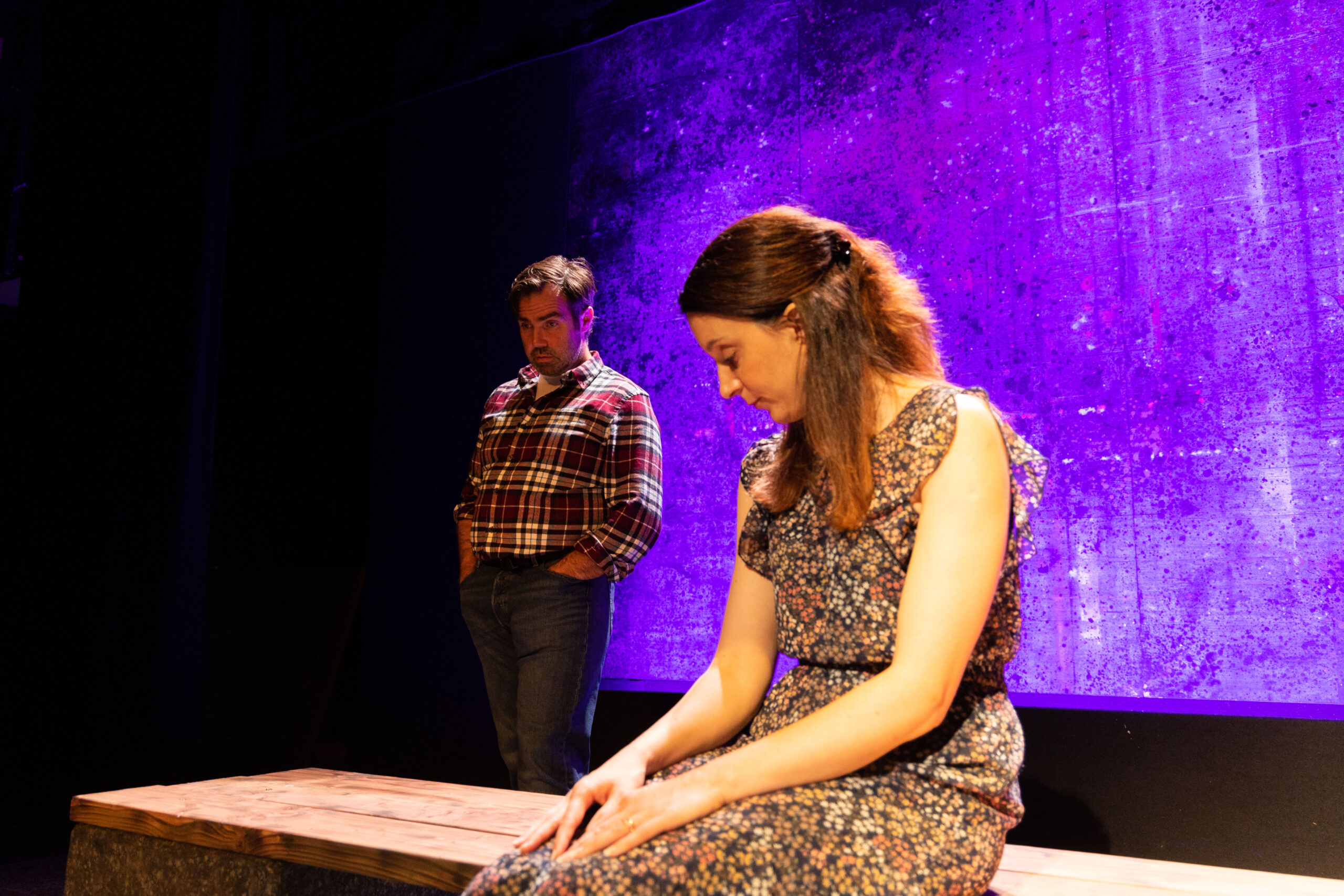 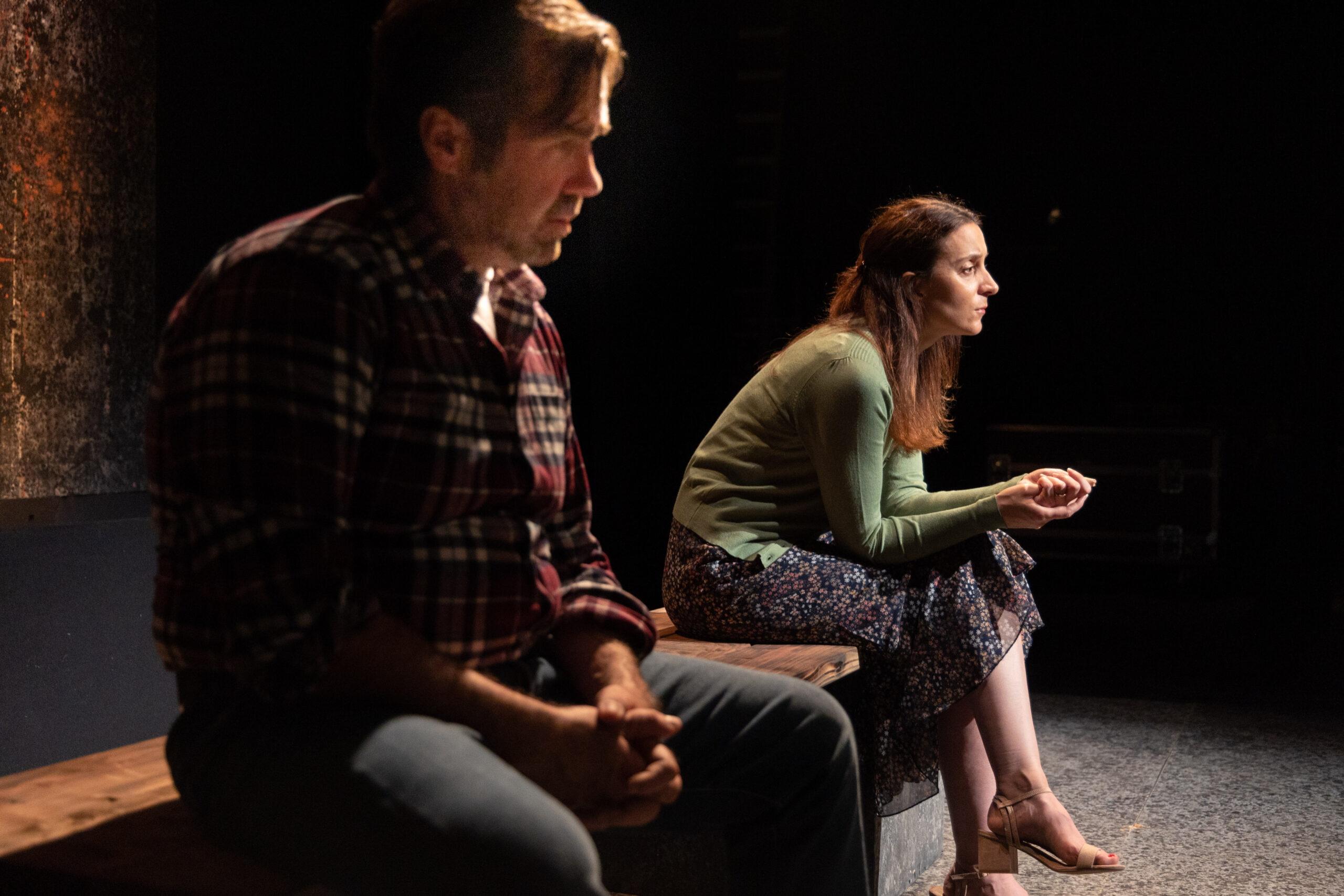 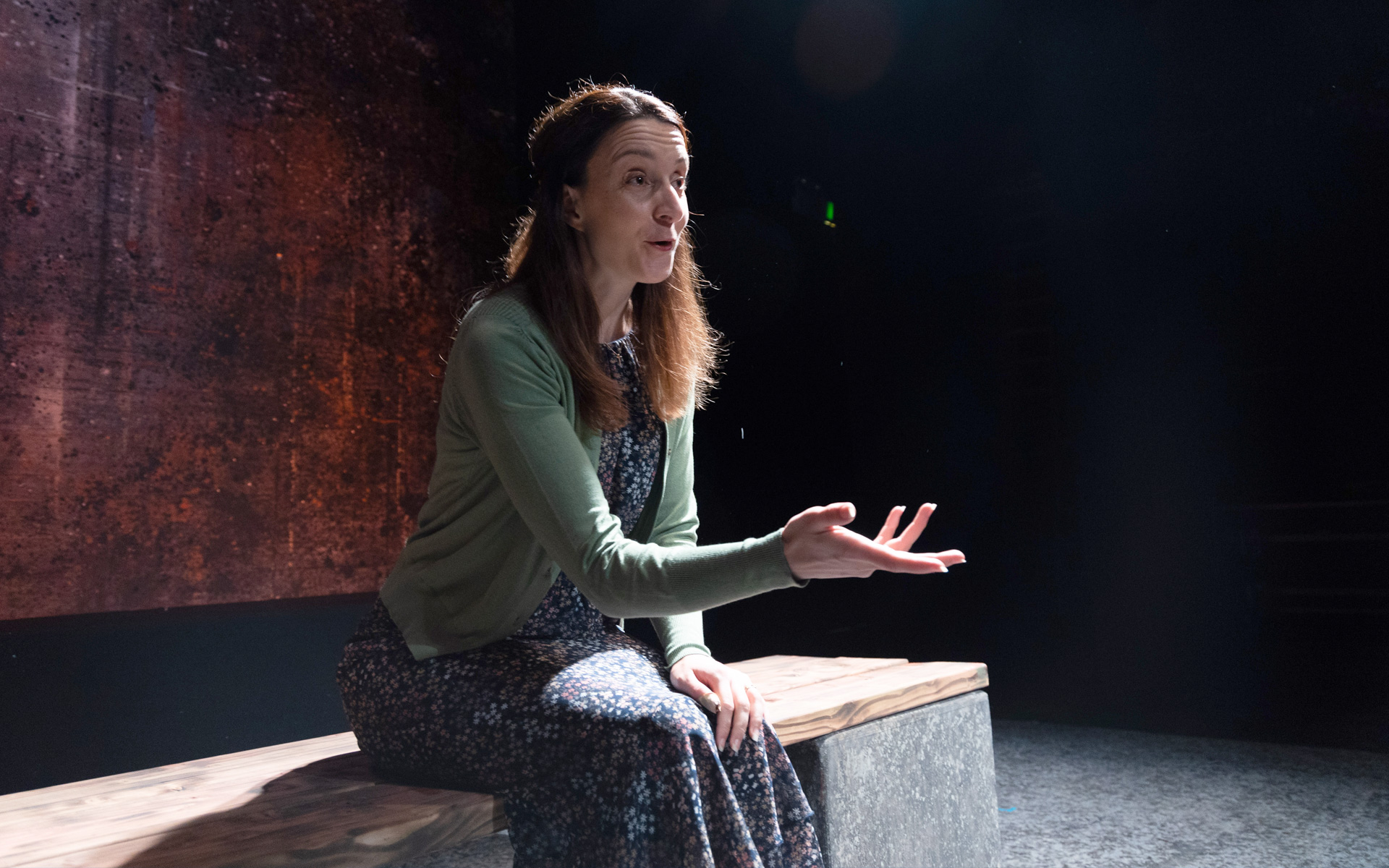 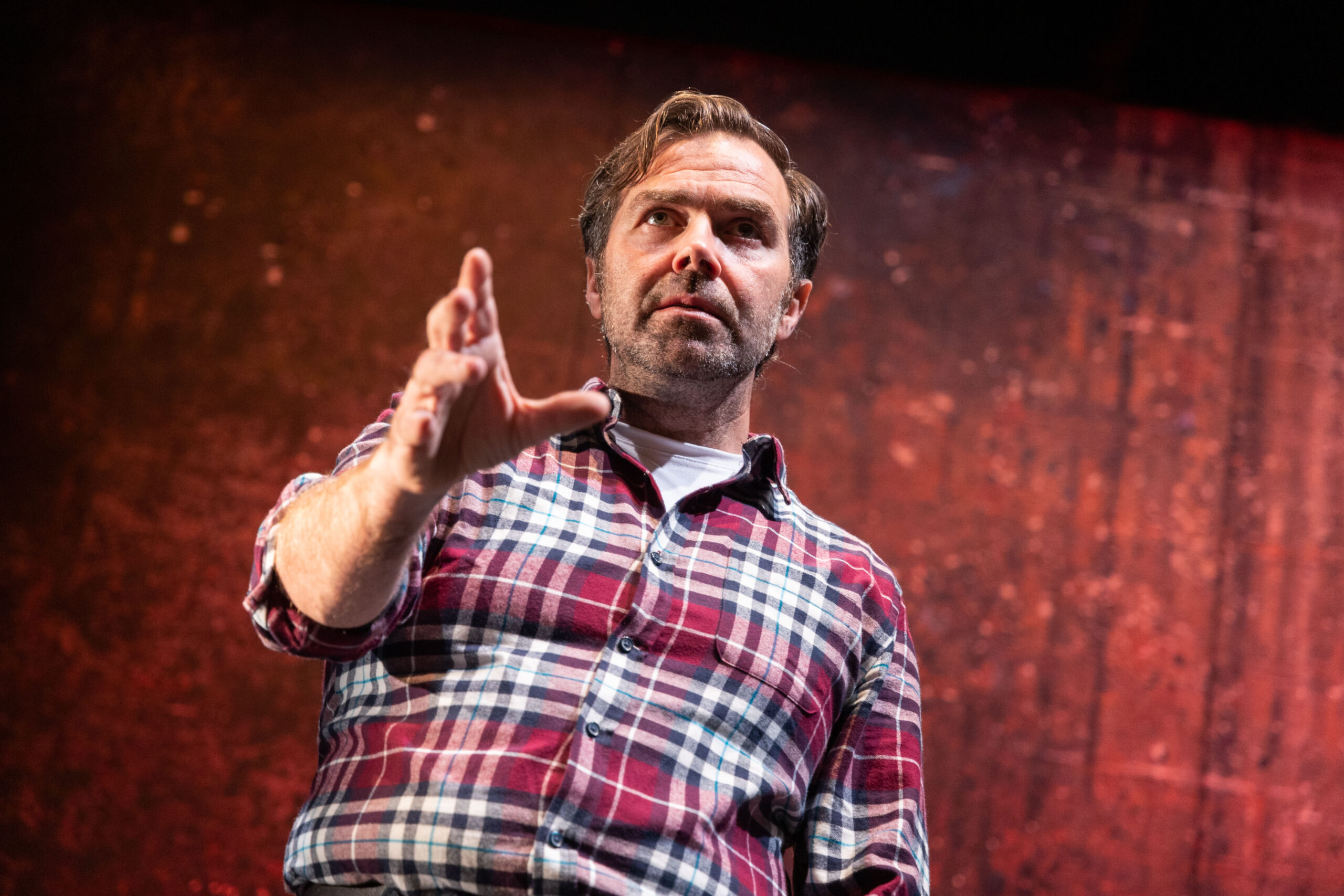 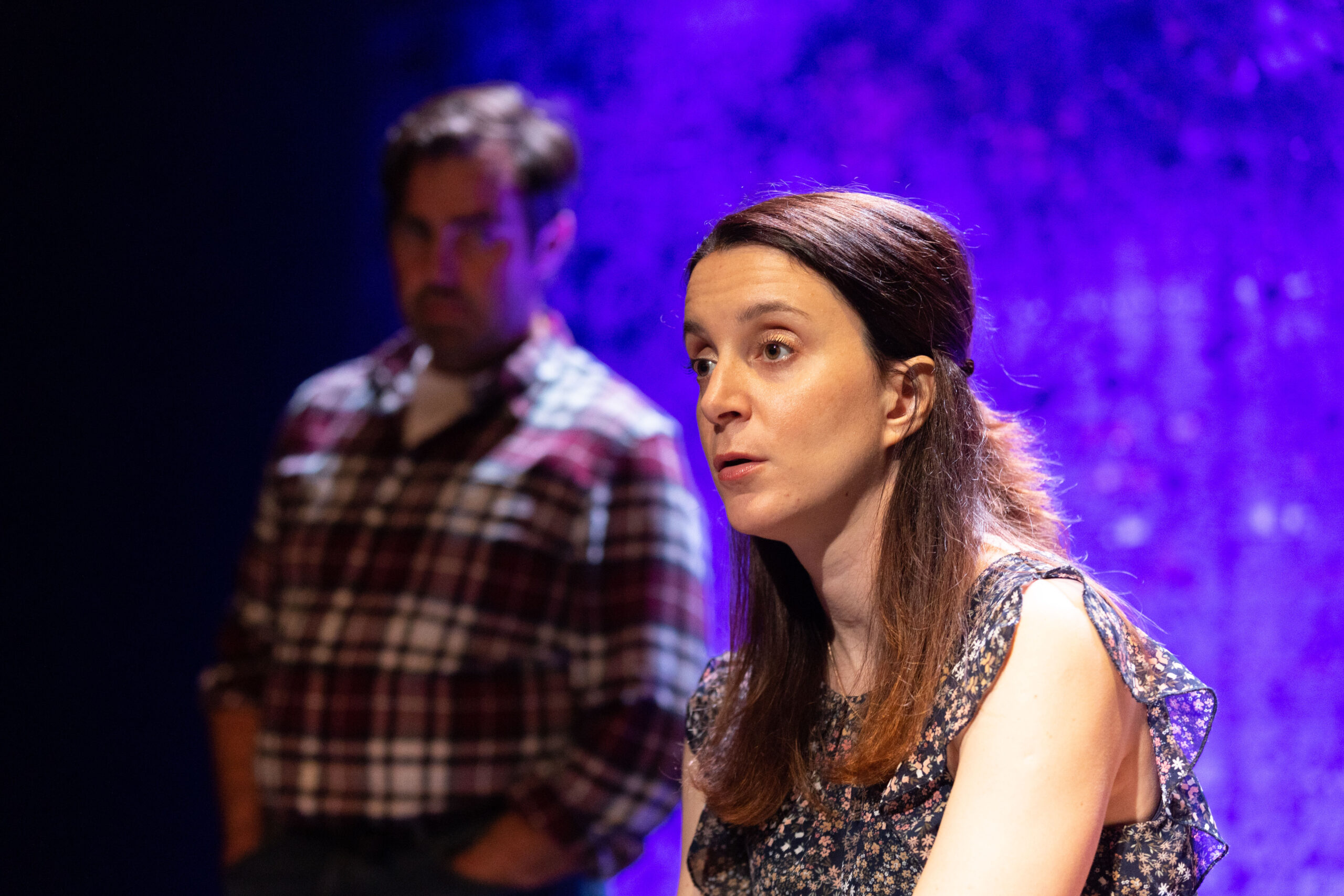 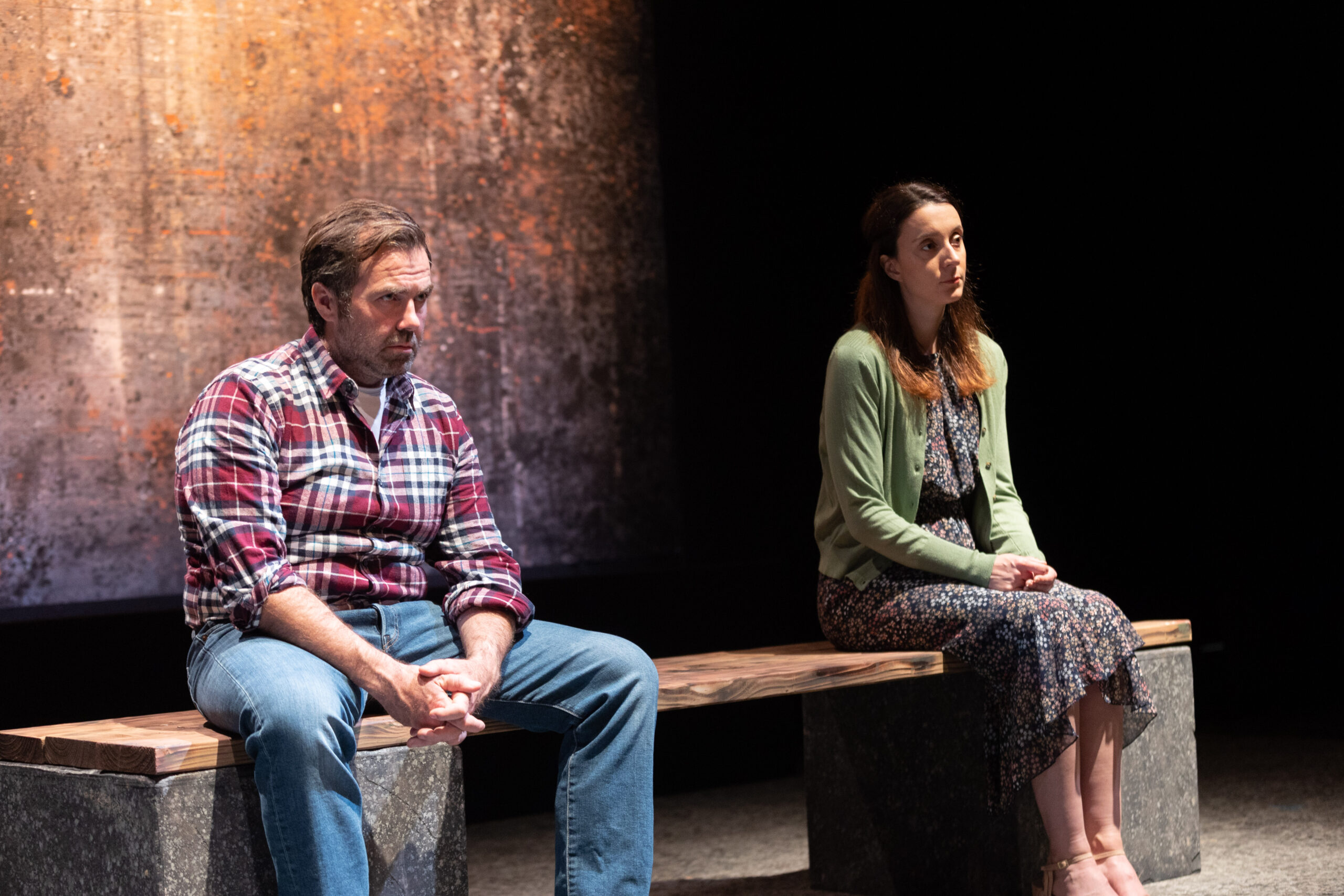 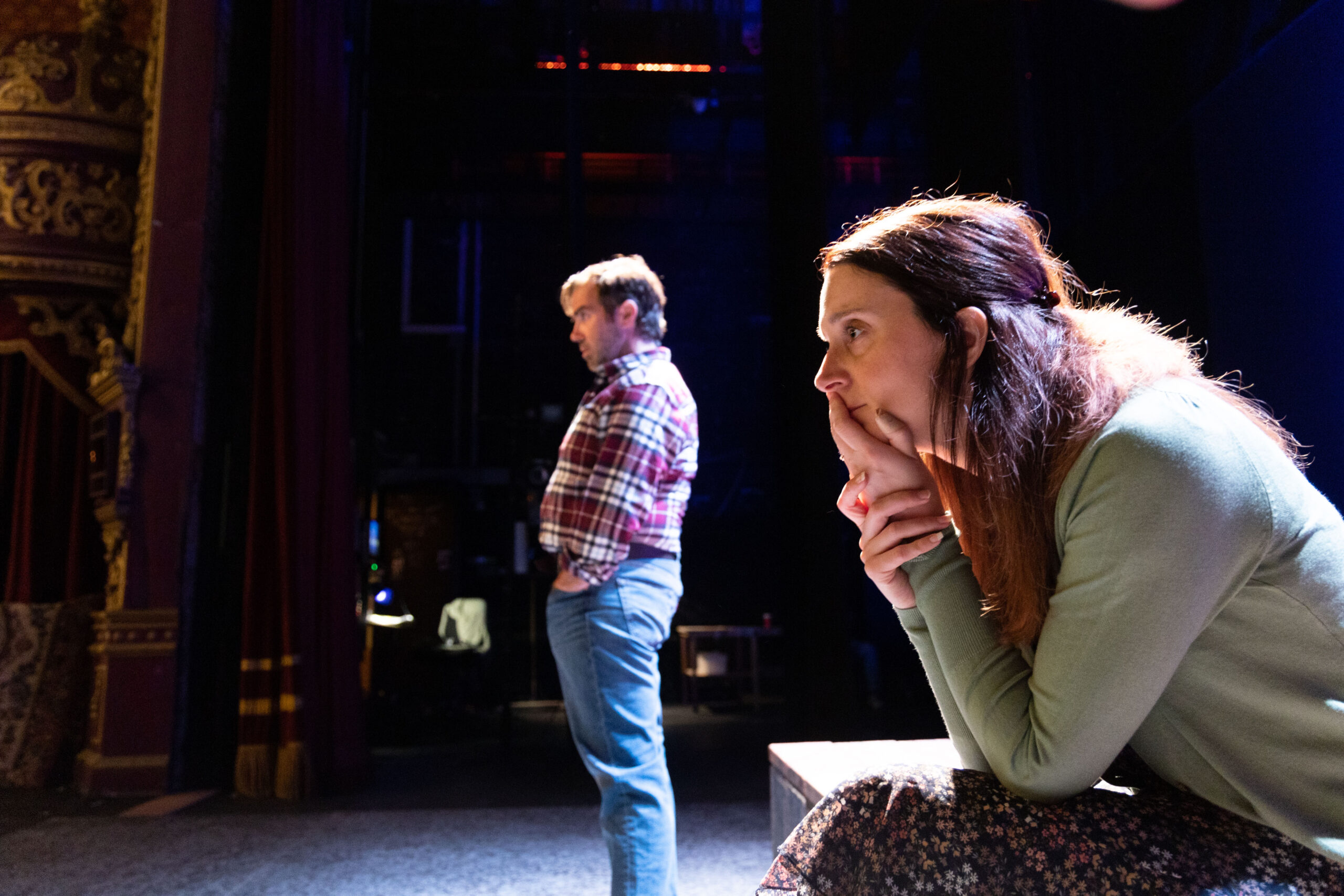 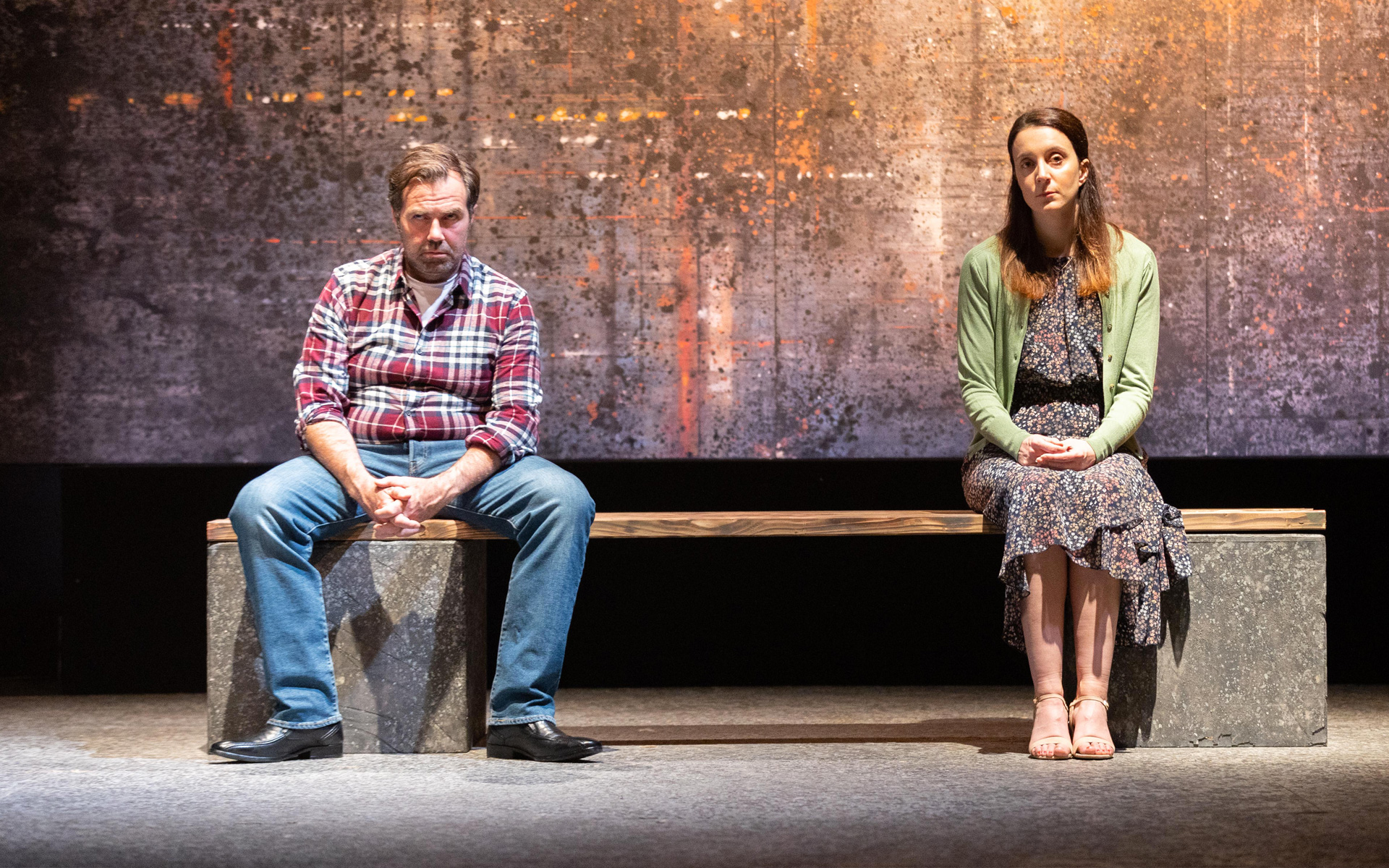 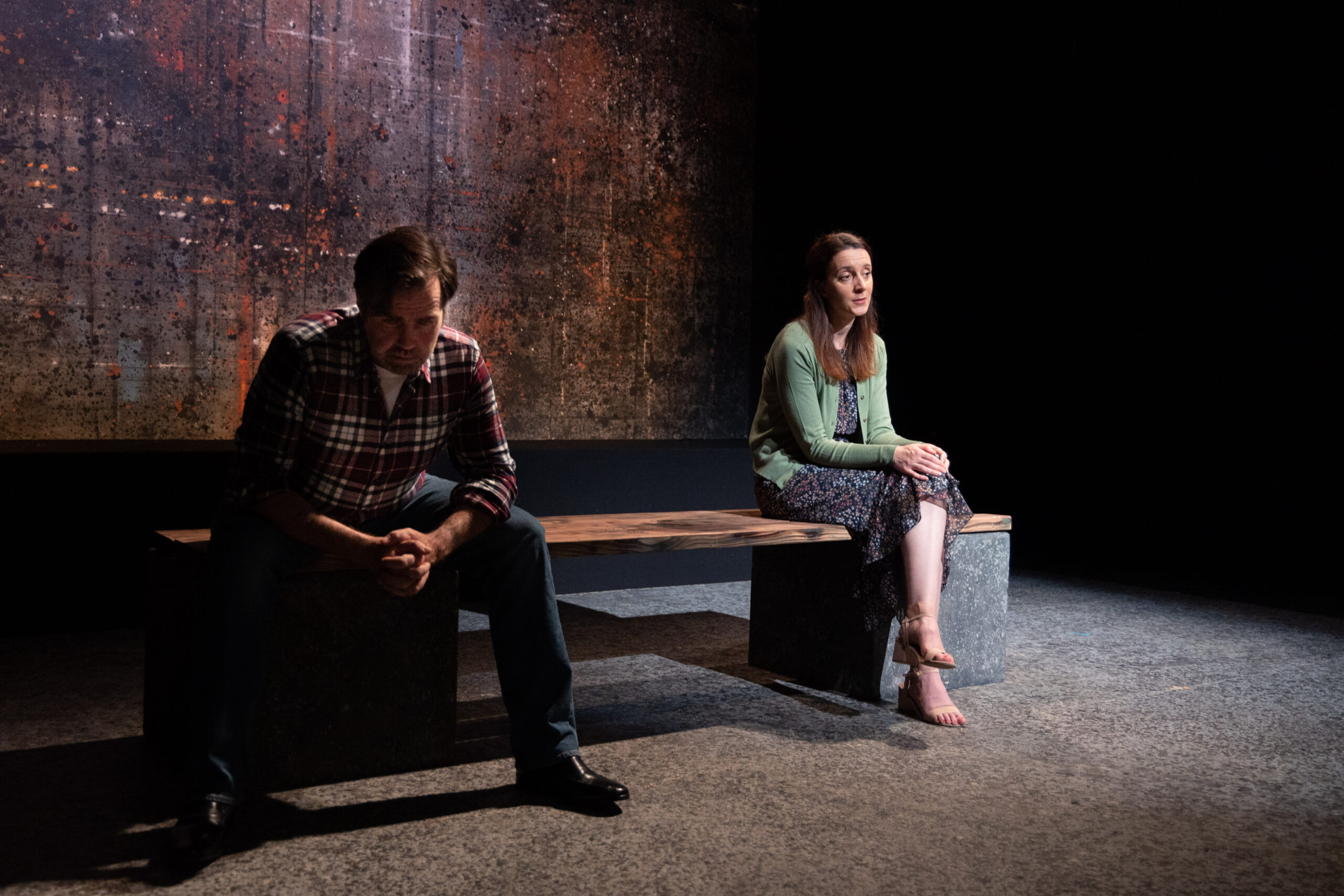 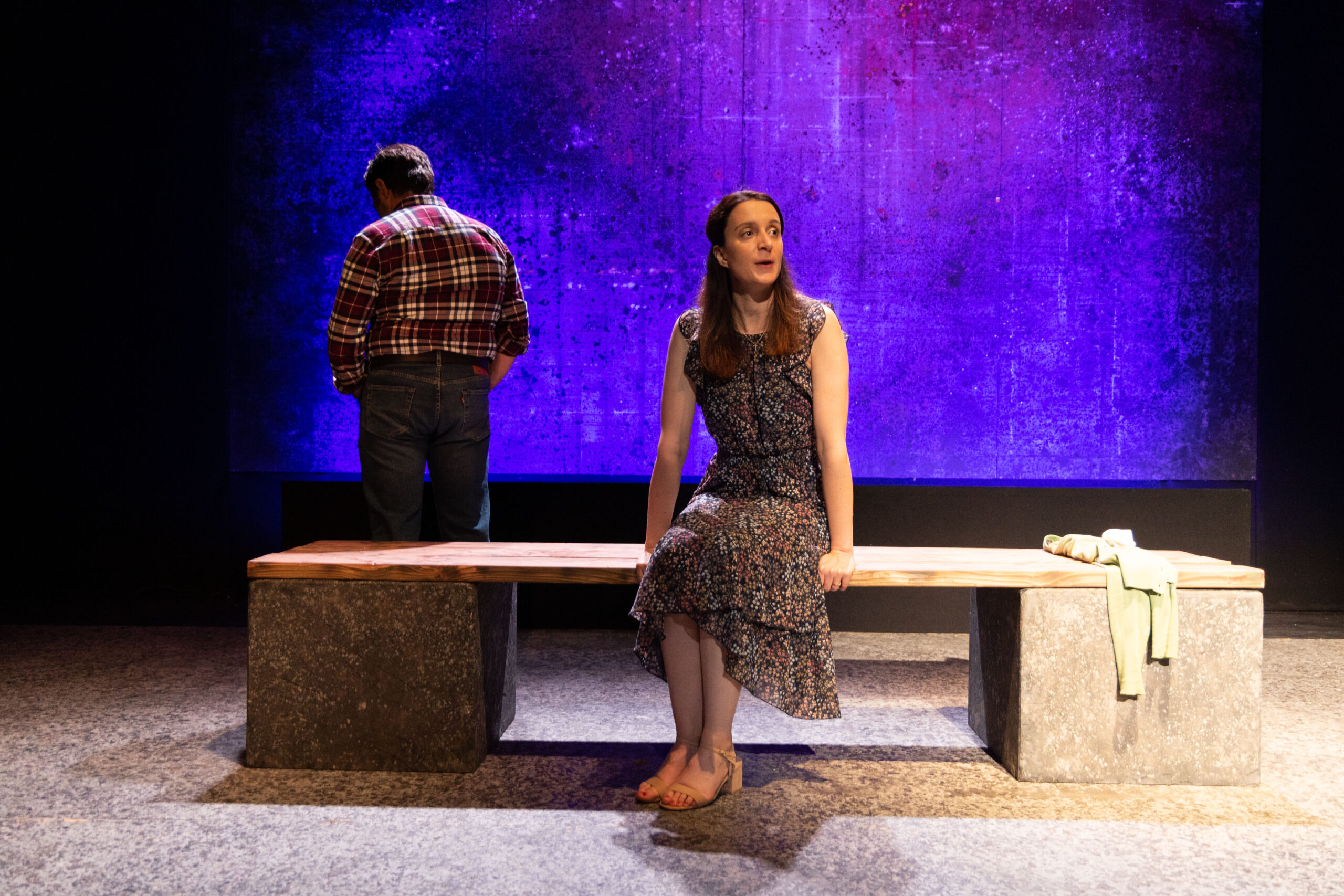