The Mai is an epic tale of three generations of a family inspired by love but shattered by inescapable reality. It is both wildly funny and humorously tragic.

The play centres on a formidable forty-year-old woman, a teacher known as The Mai, whose husband Robert, a musician, has always felt stifled by her ideals of perfection. After seventeen years he leaves her, whereupon she sets about decorating a dream house in the hope that he will one day return to her. From her fairytale castle set in the midlands, on the banks of the legendary Owl Lake, The Mai waits by the window for him to return. The play opens in this world on the day of Robert’s return after an absence of four years.

Throughout Mai’s and Robert’s troubled reunion appear the memorable characters that comprise the three generations of her family. These are her two sisters meddling in the affairs of her three daughters with comical tenacity while towering above them all is the irreverent matriarch, Grandma Fraochlan, who presides over all with her “ancient and fantastical memory”, reminding them that the past is looming over the present.

A starry three generation ensemble is led by Maeve Fitzgerald as the Mai, Stella McCusker as Grandma Fraochlan, and her grandchildren, Rachel O’Byrne as Millie alongside Lesley Conroy as Connie. The two family aunts are played by Marion O’Dwyer as Julie and Joan Sheehy as Agnes. 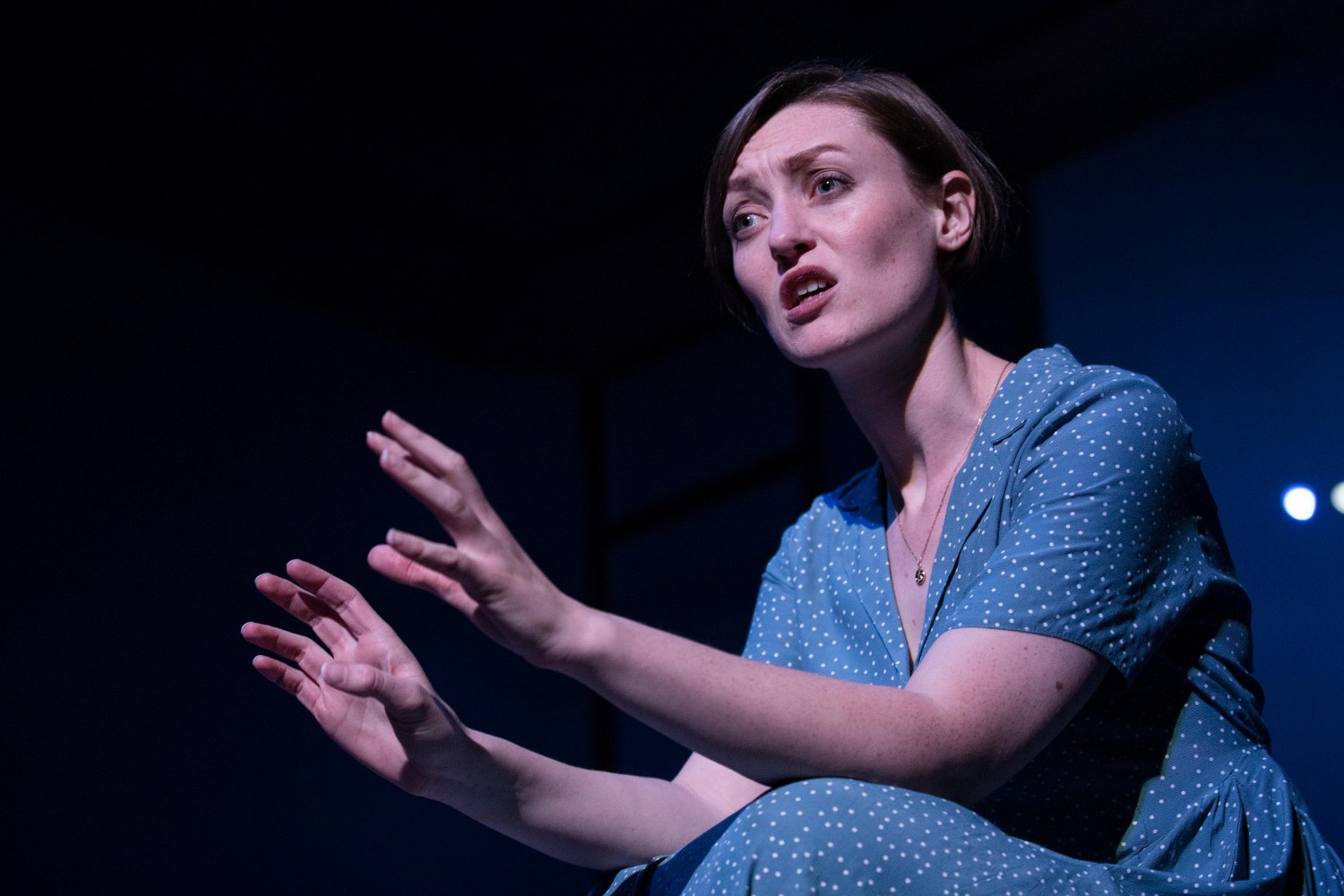 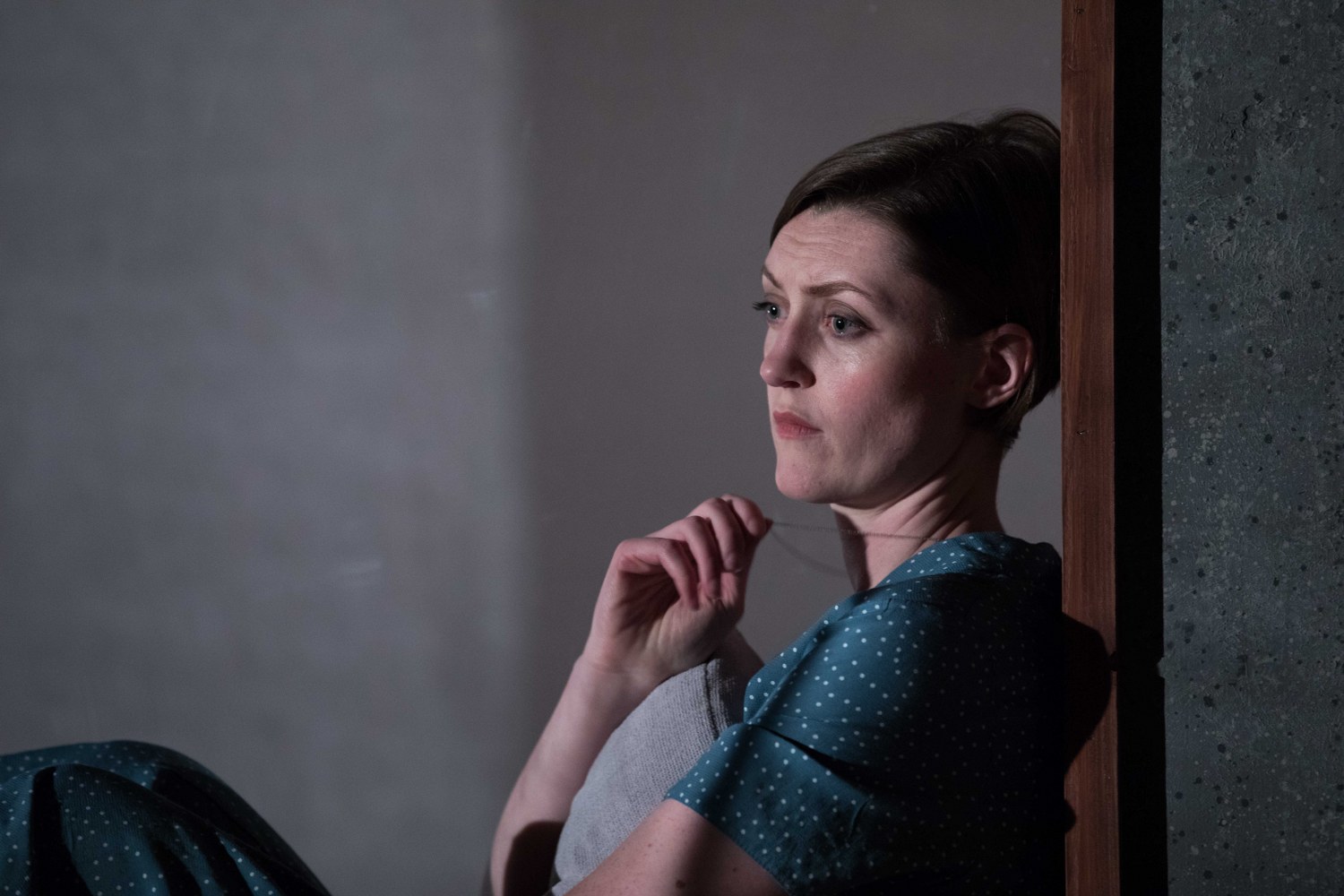 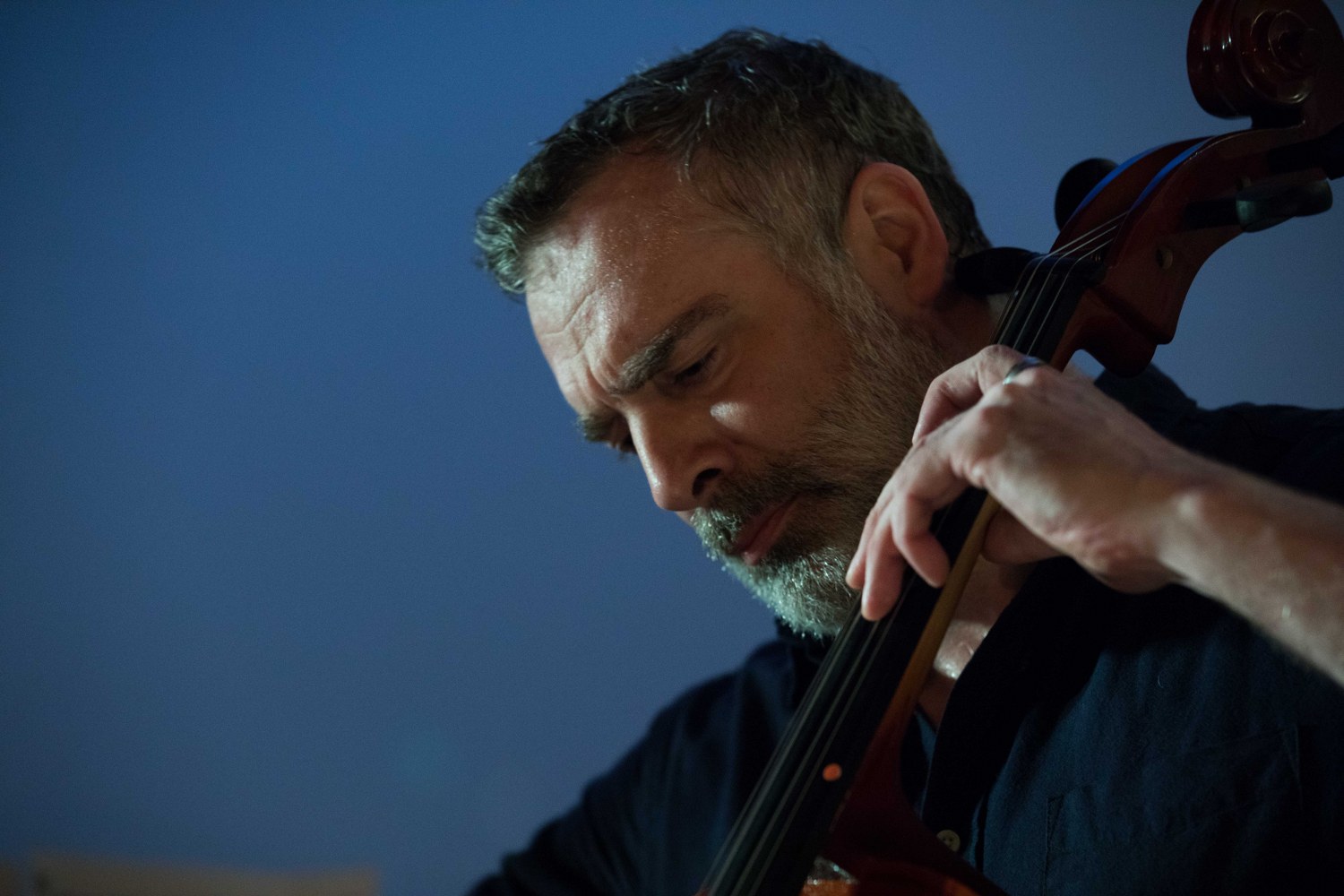 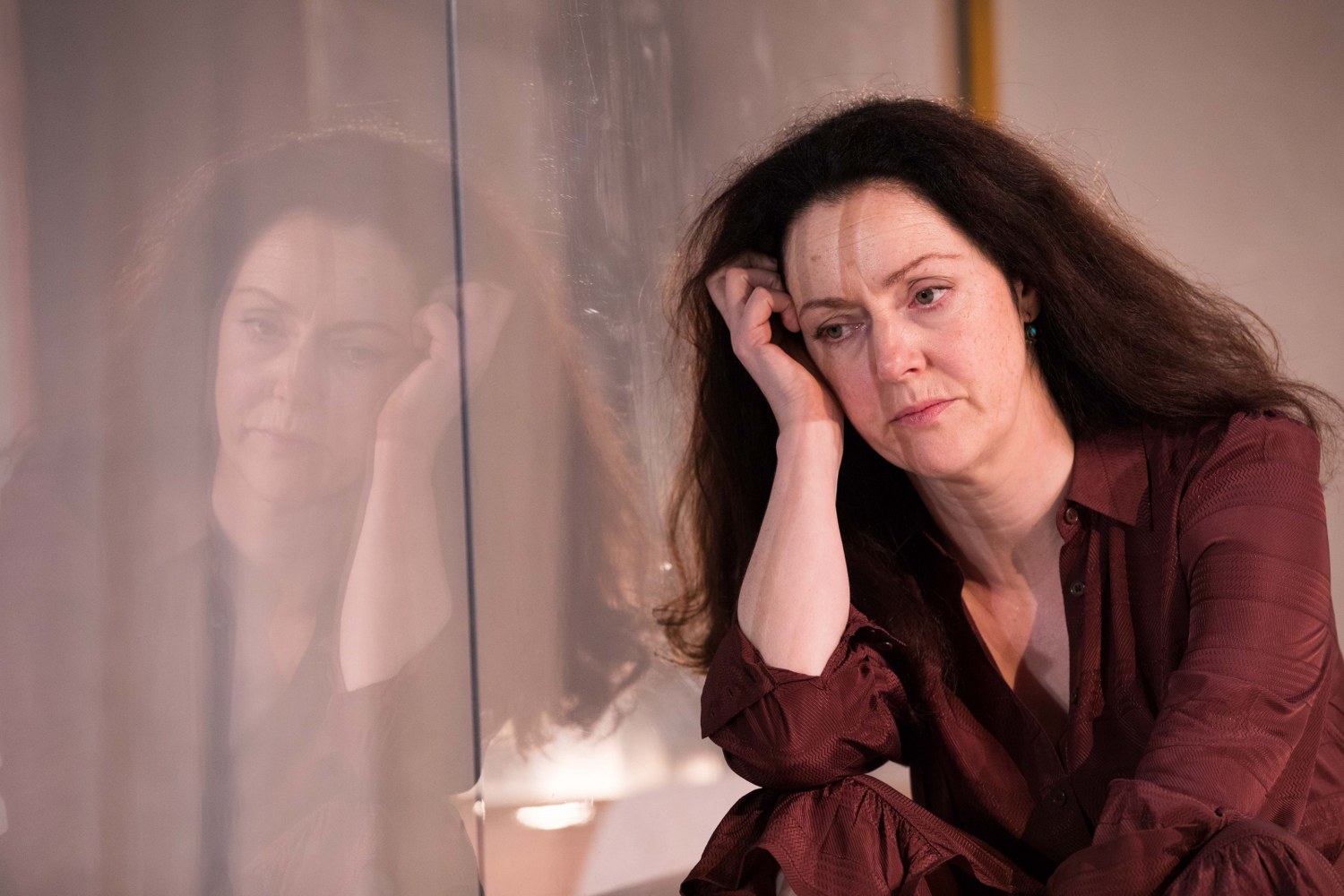