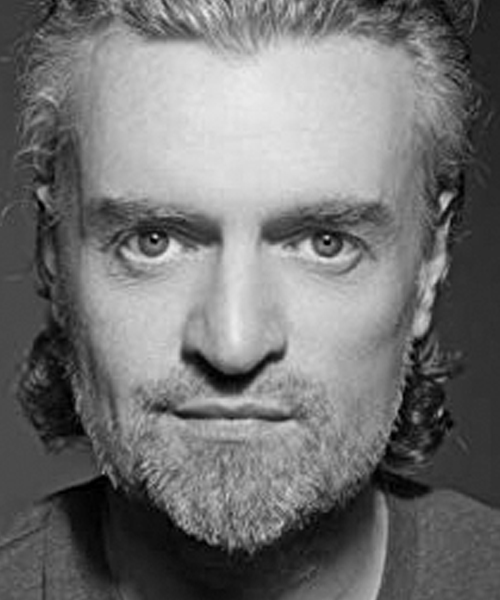 Born in Hammersmith, London to Irish parents, Anthony has been acting since the age of 16, first with the Dublin Youth Theatre, and then with the National Youth Theatre. He moved from there to work in Irish theatres, including The Abbey Theatre and Druid, both in Ireland and the West End.

As a writer, Anthony’s first play Chicane was shortlisted for the Stewart Parker award and the Manchester Royal Exchanges new playwriting competition. His first novel Summer of Stan was long listed for the Novel Fair competition at the Irish Writers Centre. 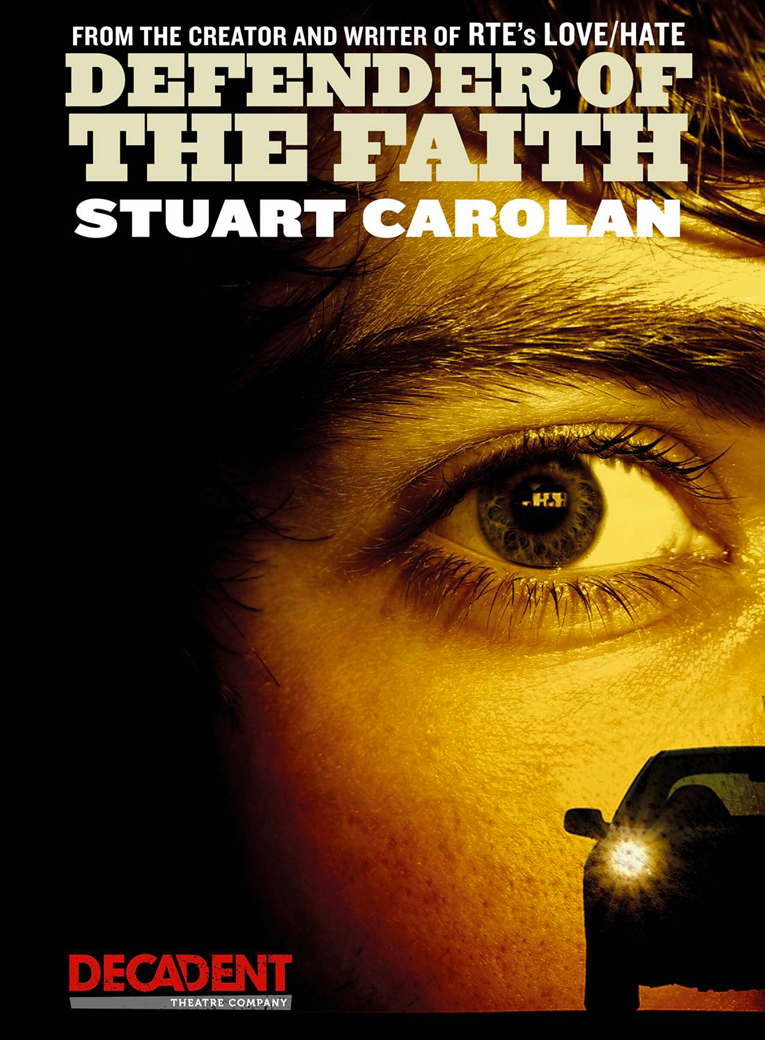 Check out all of our Talented Amazing Fabulous actors