Decadent Theatre Company was once Decadent Theatre Group, and its beginnings are defined by a dedication to crafted, free-spirited, and unconventional theatre. From a garage-band cluster of University of Limerick graduates to a fully-fledged national touring company, our story spans three stages.

Andrew Flynn (Decadent’s Artistic Director and co-founder), Carl Kennedy (Decadent’s Sound Designer), John McKenna and Niall Cleary became friends while in second level school in St Joseph’s CBS Nenagh. After school they attended University of Limerick and became your typical gang of university theatre-heads. They all wanted to be actors, and, within the walls of Mary Immaculate  student theatre, they discovered a genuine affinity – and near addiction to – theatre.

After the hats were thrown up into the air and college ended, it became career time and this trio still wanted to make great theatre. In a state of post-college shock, Andrew in an existential moment discovered two things:

1. He was a hapless and rather useless actor.
2. He actually preferred directing plays.

As we all know, theatre is a rough ‘n’ tough industry. Period. So in order to chase his dream, so to speak, Andrew worked part time and, with the help of Carl Kennedy, Niall John and many others, Decadent Theatre Group put on small scale theatre projects. It was a time of satisfying work but of little reward. Decadent was not yet quite ready but the obvious dedication, flair and skill of the trio was an important harbinger of what was to come.

In 2001, Mike Diskin of Galway Arts Centre recognised and invested in Decadent Theatre Group’s raw talent. It was a moment of total serendipity, and luck, for Decadent. He took a leap of faith and gave Andrew the opportunity to prove his worth. Mike Diskin knew Andrew as a young stage manager on the theatre circuit and one Saturday night ,after a bout of flyer distribution for a Galway show, Mike offered Andrew a week to put on a play in the Galway Townhall Theatre. Decadent Theatre Company, fledgling but confident, finally got its big break.

Small budgets turned into big budgets and a university stage turned into an arts venue. Their first show was a resounding success. Critics loved it and so too did Galway Townhall Theatre and Mike Diskin. Andrew and the gang finally had a patron, and, as the saying goes, good work begets work – Decadent Theatre Group became a regular name on the Galway theatre circuit, and Andrew started to be noticed.

As the Decadent name grew, so too did Andrew’s reputation. Gary Hynes recruited Andrew as the Assistant Director of Druid for 3 years and, as he said it himself, “everything changed”. Andrew got to grips with new concepts, skills and the roles of LX designers, sound technicians, costume designers, and voice coaches – creative team members he had never worked with before in the artistic process.

In 2002, after his stint with Druid was over, Andrew was introduced to Owen MacCarthaigh (Decadent’s Set Designer) and Petra Breathnach (Decadent’s Costume Designer). Applying his new found skills and working with these two new creative members, Andrew began to produce brilliant and detailed theatre productions. In 2006, Mike Diskin approached Andrew about producing The Lieutenant of Inishmore by Martin McDonagh, and his immediate answer was yes. However, they needed funding, a lot of funding. So, they approached Gerry Barnes (Executive Producer of Decadent) in the Cork Opera House and the Millennium Forum in Derry. Both venues chipped in to mount the production. With an even bigger budget than before, they produced a serious piece of theatre which toured to scores of venues and went on two national tours. The critics loved it too.

From 2008 onwards, Decadent Theatre Company started to receive Arts Council funding for their touring productions. During this period, Decadent made contacts with NOMAD Theatre and together they toured Seafarer and then Faith Healer with Mike Diskin and Gerry Barnes. Since 2008, every show that they have played has had an extensive tour, ranging from 6 weeks to 11 weeks.

In 2012, Gerry Barnes, former CEO of the Cork Opera House, came on board with Decadent Theatre Company and things reached another level. Again. Gerry, as Andrew said himself, is the logistics man. With Gerry’s extensive experience in the arts world, Decadent’s show have been booked into some of Ireland’s largest theatre venues such as The Gaiety Theatre Dublin, The Cork Opera House, Galway Town Hall Theatre, The Millennium Forum, Derry and The Lyric, Belfast. The scripts the company have received have also increased in their value and so have the actors.

Decadent is always mindful of its youthful, accessible, touring roots. We try, in every respect, to adhere to these principles in every tour while also being aware of the necessary commercial constraints. We believe our future is bright and that with the help of a dedicated creative and production team that we, Galway’s Decadent Theatre Company, have the ability, dedication and know-how to develop what was once a rag-tag student theatre group into one of the great theatre companies in 21st century Irish culture. We always remember to keep our eyes on the stars, and our feet on the ground. 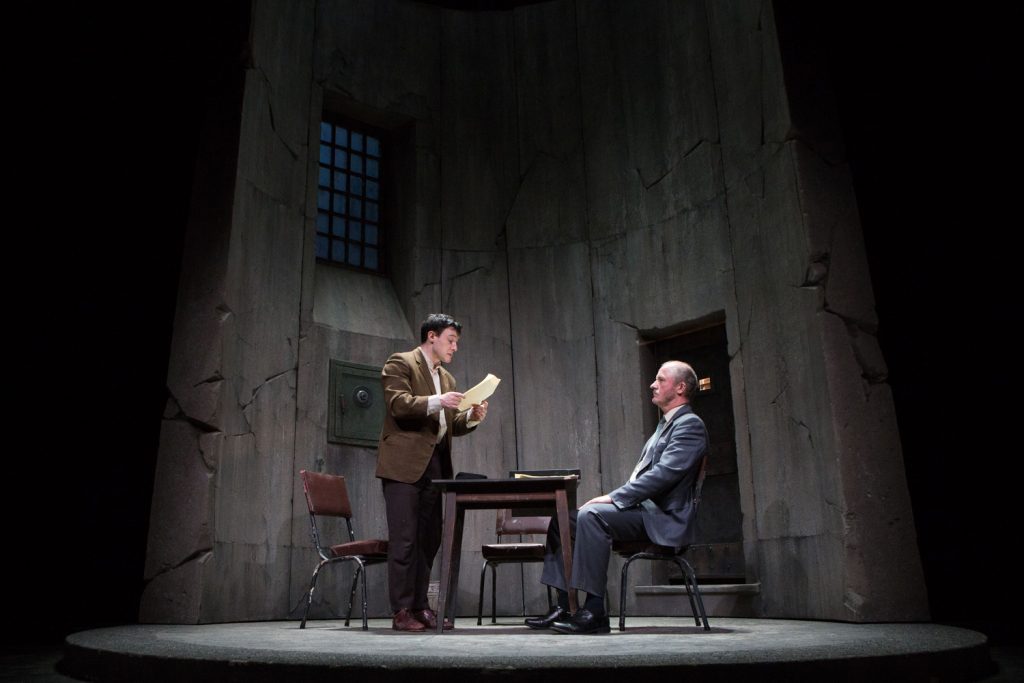 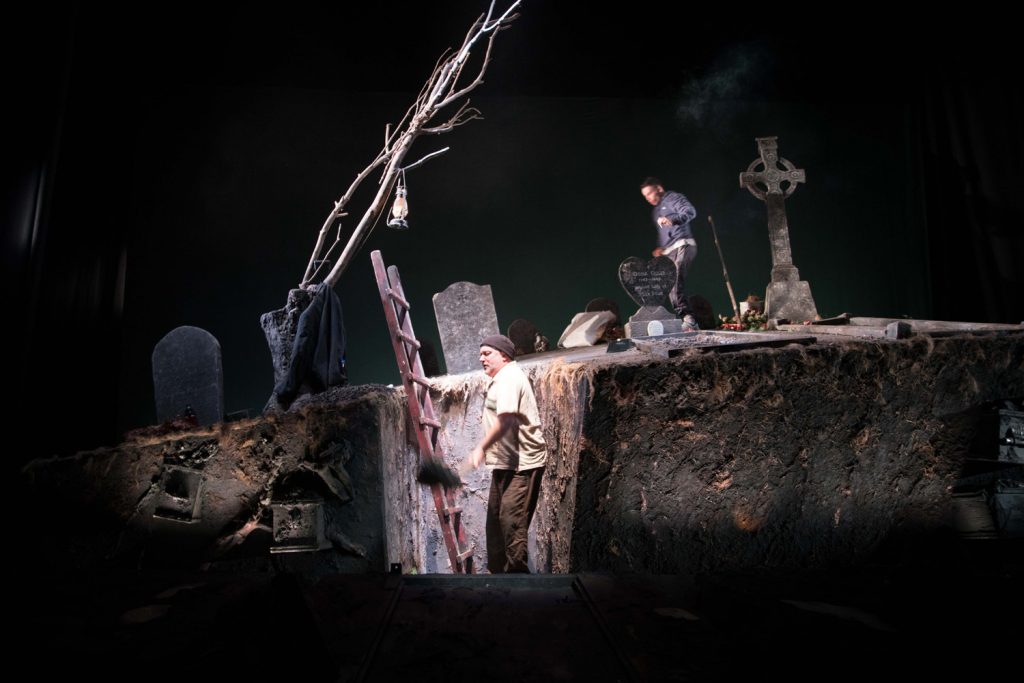 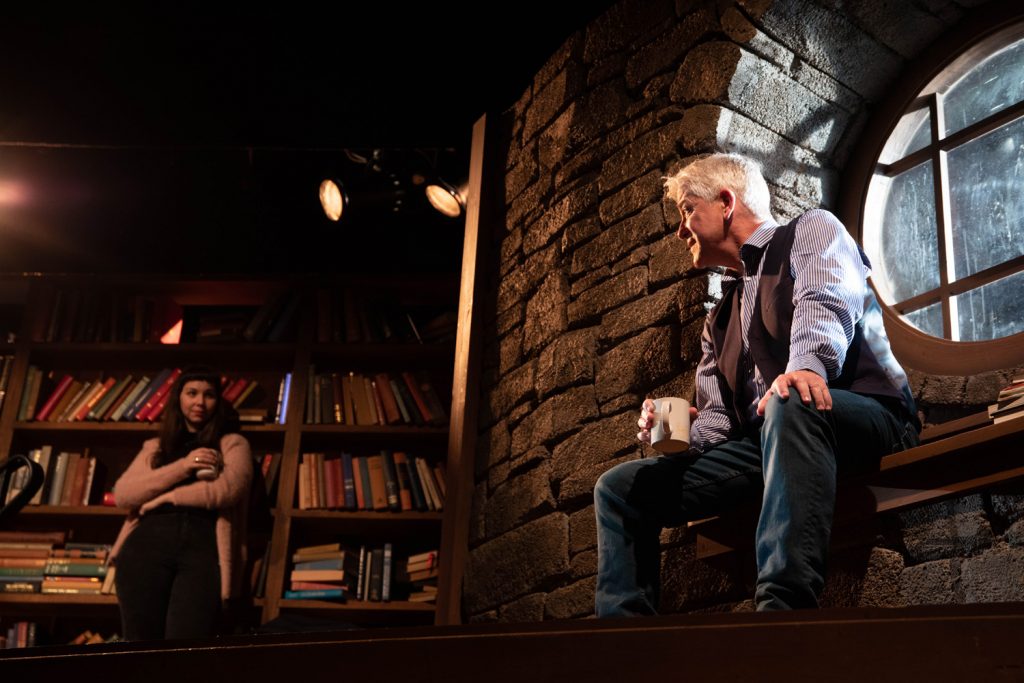 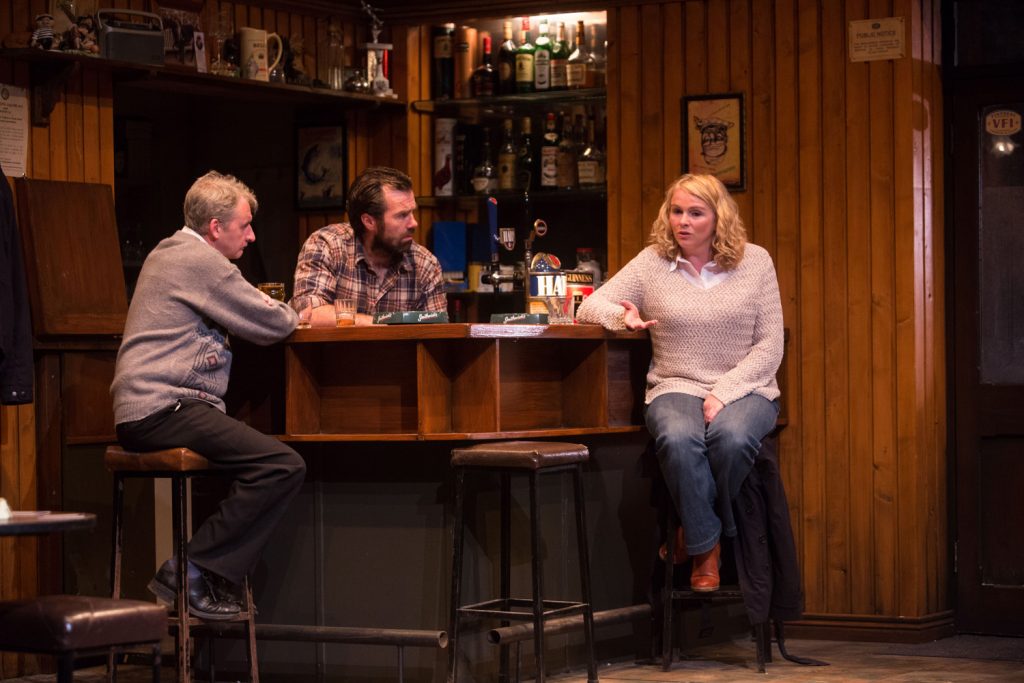 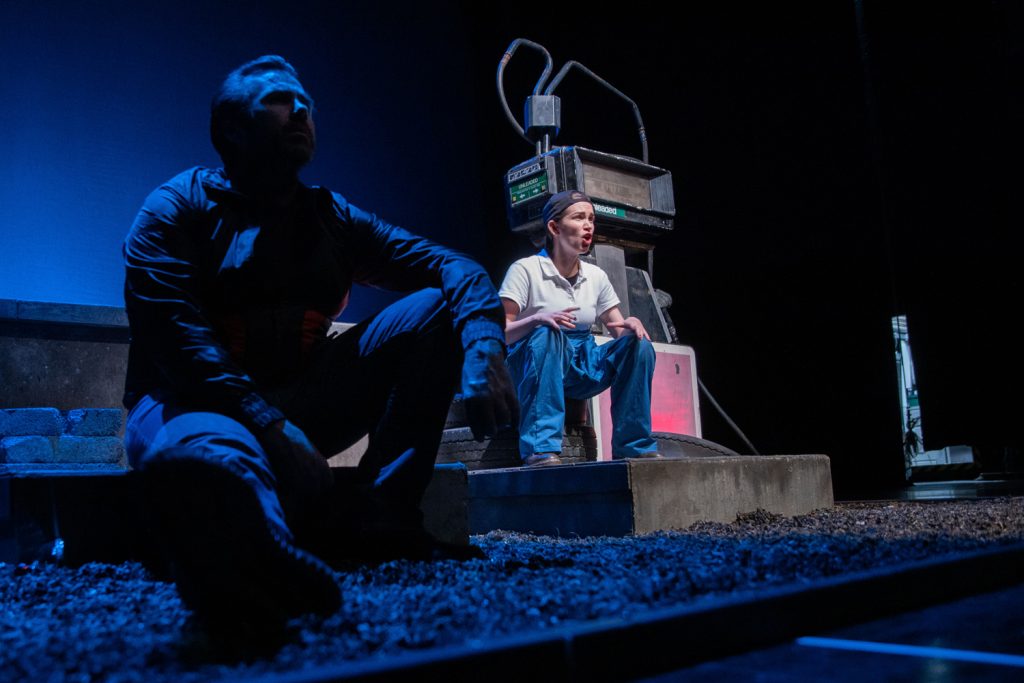 Learn More About Our Team