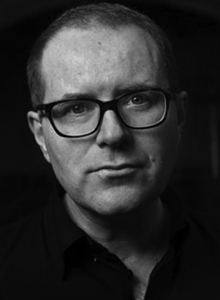 Work for the cinema includes I Went Down, Saltwater, Samuel Beckett’s Endgame, The Actors, and The Eclipse. Forthcoming screen work includes an adaptation of John Banville’s Elegy for April for the BBC to be broadcast this year. 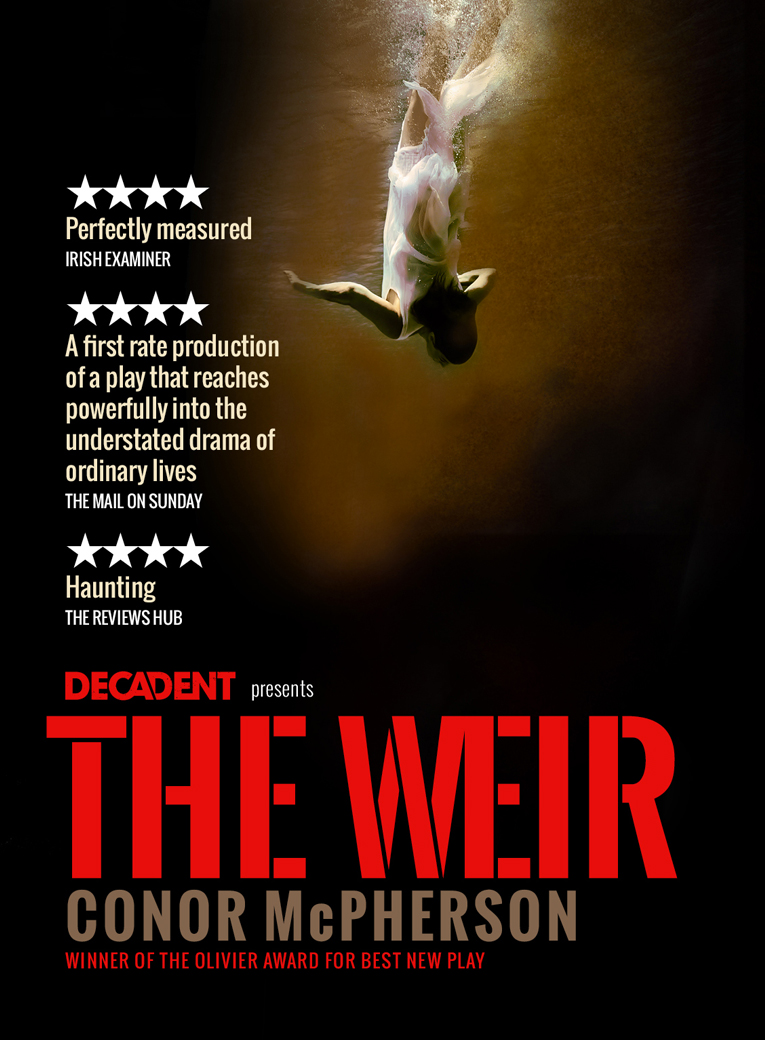 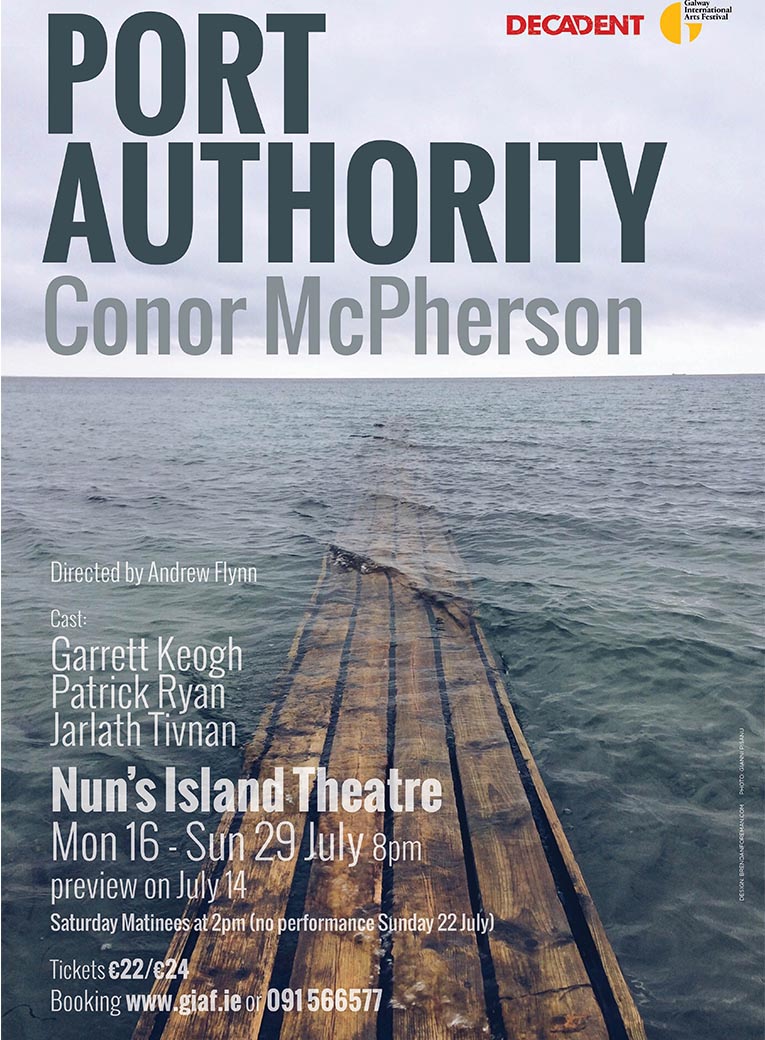