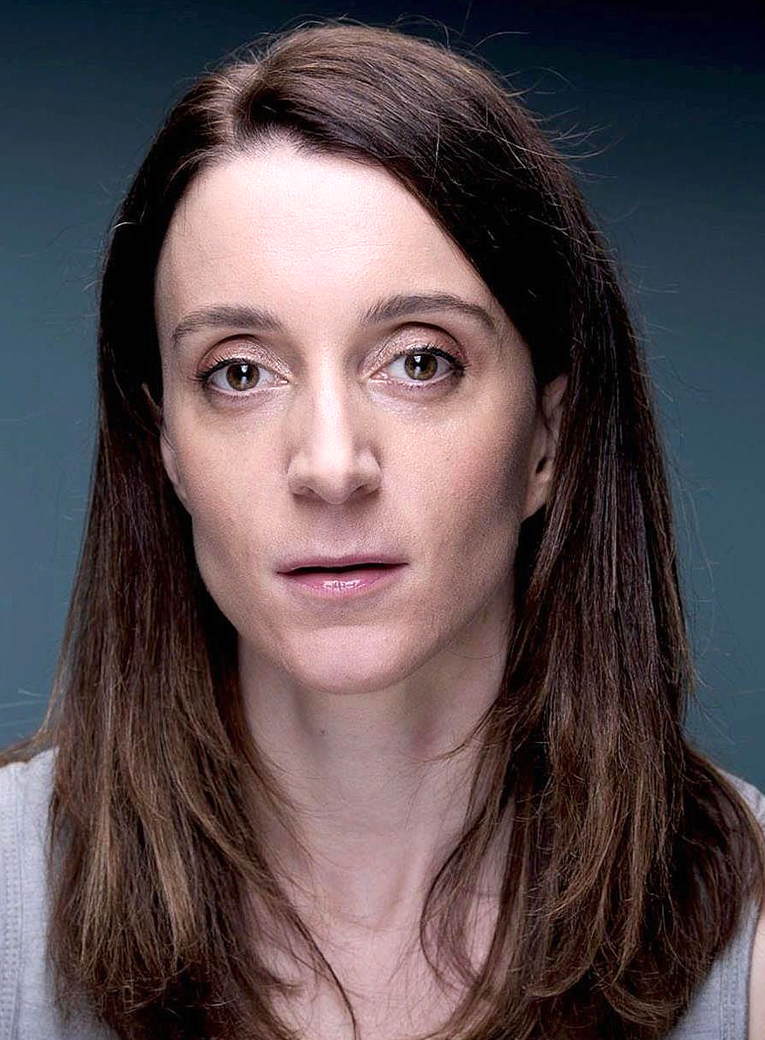 What Covid made me do

Rehearsing ‘There Are Little Kingdoms’ with Decadent with the prospect of performing it inside a theatre feels like coming full circle, Covid-wise. It was inside a Decadent rehearsal room that I and the cast of The Mai learned about the first lockdown back in March 2020. We, in our naivety, thought that it would only be for 2 weeks and then we’d be back on the road. We completed our last full run-through in the rehearsal room and unfortunately The Mai was consigned to the ever-growing waiting room full of productions that Covid knocked off course.

With the prospect of an existential crisis looming, I decided to put my energy into a project I had been putting off for a long time; becoming a qualified personal trainer and group fitness instructor. Over the course of 17 weeks of study, lectures and practical work with Image Fitness Swords, I got my qualification and began to teach group classes online and I also took on several personal training clients. It was one of the best things I’ve ever done and it was a great reminder that having a grounding in another discipline outside of theatre is both levelling and reassuring.

I was lucky enough to do a couple of projects with the Abbey Theatre, namely The Great Hunger and Abbey Calling. The Great Hunger was a live, site specific rendition of Patrick Kavanagh’s poem performed at IMMA by a company of actors and musicians. It was one of the first in-person productions to be performed after 6 months of lockdown and it was a tonic for audiences and performers alike, and a huge privilege to be involved in.

I worked on several online pieces for Axis Theatre and huge credit and gratitude must go to Axis who went above and beyond to provide employment and artistic engagement and opportunities to actors, writers and directors during lockdown. It is a true star in the theatre firmament. Andrew Flynn at Decadent also ran several readings and new play workshops and I was lucky enough to be part of some of them. The pandemic did not stop Decadent’s dedication to the nurturing of new and emerging talent. As an actor, being part of this process is invaluable and all who work with Decadent will know the joy that these collaborations bring, particularly during the uncertainty of the pandemic.

I also started a few hobbies that lasted all of 5 minutes; I bought a guitar and decided it was too sore on my fingers so it was banished behind the couch. I then bought a full DJ kit (decks, speakers, the works) and after realising that it would take more than a week to get good enough to play a full set in Ibiza, it has also been temporarily abandoned. I may have bought some disco lights as well.

Until Ibiza calls, it is pretty wonderful to be back in a rehearsal room, playing scenes, having tea breaks and just enjoying the camaraderie of the rehearsal process. It is doubly sweet to be back with Decadent. Here’s to the beginning of our road to recovery. 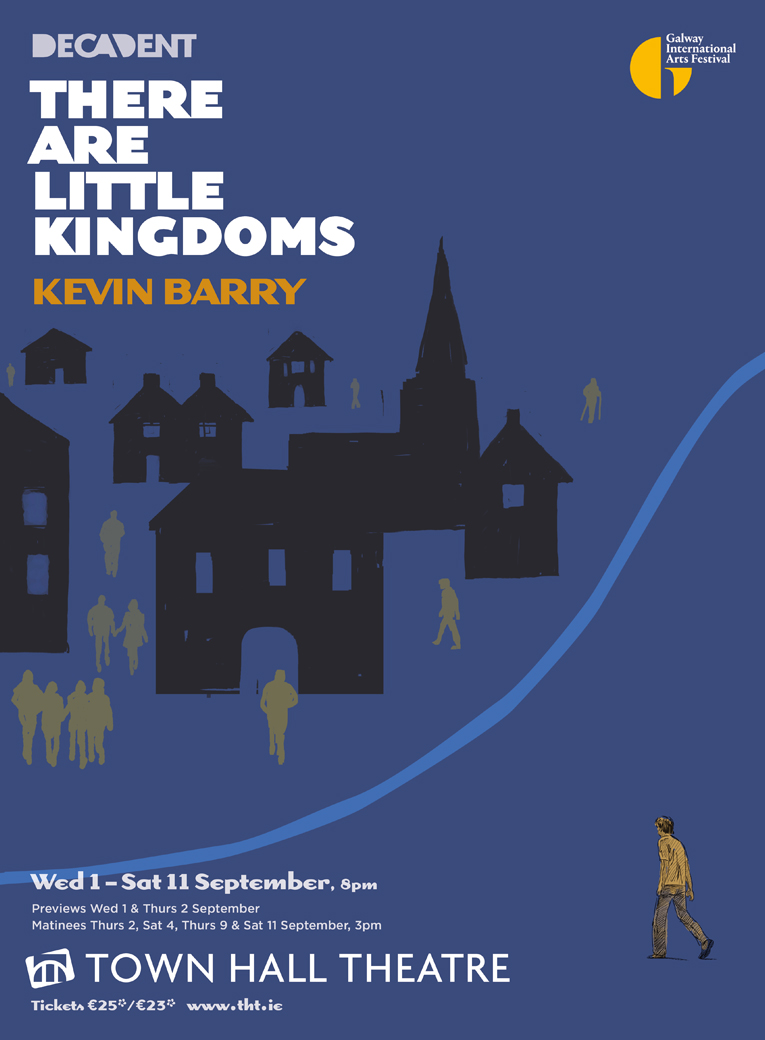 See More Behind The Scenes