“The first duty of a storyteller is to tell a story…”

Dark and grizzly, The Pillowman by Martin McDonagh (In Bruges & Seven Psychopaths) opens in a prison cell where a young writer, Katurian, is being questioned about the children’s tales he has written – grim tales which have inspired copycat killings in the streets outside. Mixing comedy and dread, two interrogators tease out the resemblance between real and fictional worlds while probing the personal responsibility of the writer and his brother.
c
The Pillowman, winner of two Tony Awards and Olivier Award for Best New Play, engages the audience through a comedic yet alarming interrogation and by recreating the fantastical and twisted children tales by the young writer. The laughter provoked by McDonagh’s gift for language and the tension inspired by his sublime flair for plot override the emotions of fear and never let the black comedy settle into complacency. The storytelling skill in The Pillowman will keep an audience on the edge of their seat to the last line.

”A hymn to word power… It is an unquestionably superlative production of a marvellous, thought-provoking play, to the point of being pretty well faultless.”
Sunday Independent

“A clear sighted and brilliantly imaginative production. Decadent’s production makes it something more enjoyable, probing, diaphanous and unsettling. Anyone with a higher threshold for McDonagh should add another star to the rating above. Perhaps even two.”
Irish Times

“It constantly undermines and disestablishes its political intent, with complex tonal shifts and ambiguities. It dares you to engage with its ideas, whilst defiantly mocking you for doing so. But don’t be fooled; it takes itself very seriously indeed, and this is a welcome opportunity to see the play in its first Irish production by Decadent Theatre Company.”
Irish Independent

“ The show has arrived in some style. This shifting, sinewy plotting, wedded to McDonagh’s provocative comedy and wordplay, provides a delicious treat.”
Irish Examiner

“Terrific… This is an unsettling, must-see production.”
Belfast Telegraph

” In our post-Charlie Hebdo world, we need The Pillowman‘s irreverence more than ever.”
Irish News

“The premiere of The Pillowman is well worth the wait.” 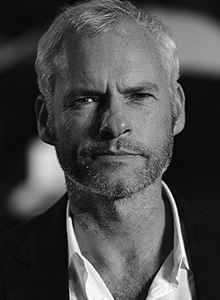 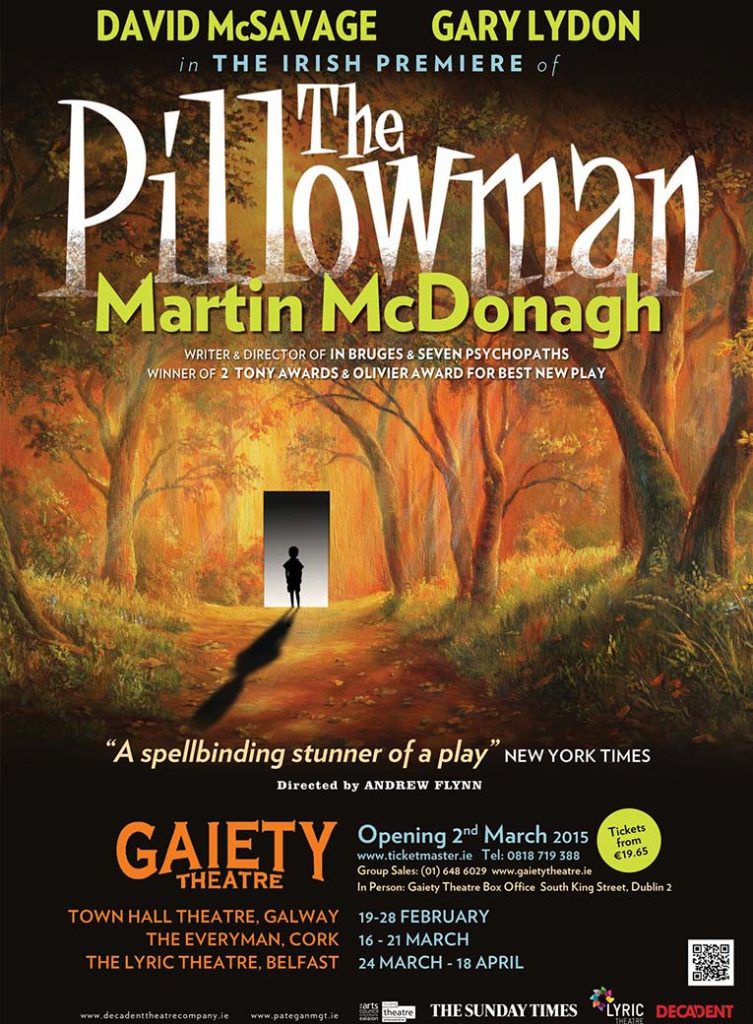 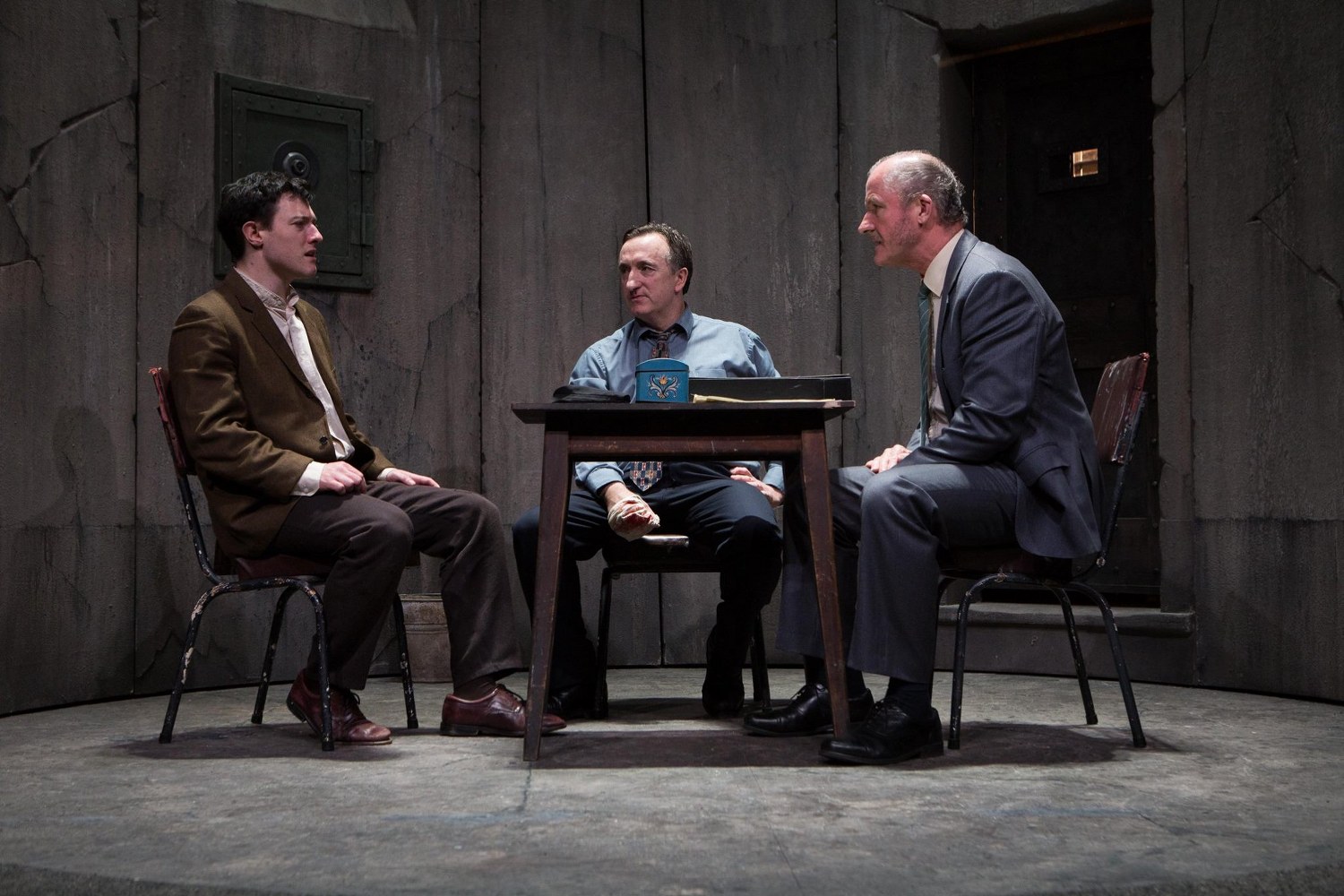 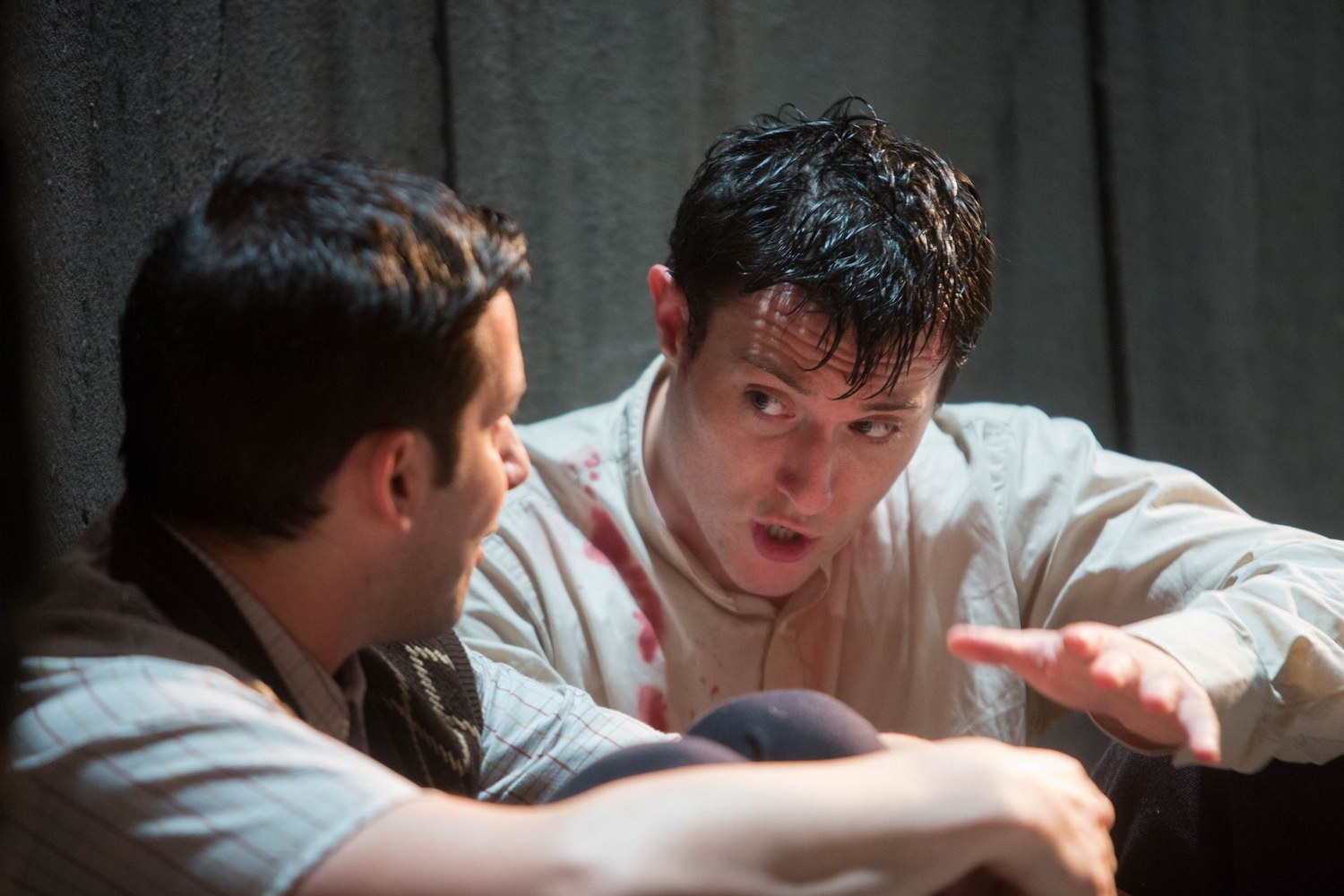 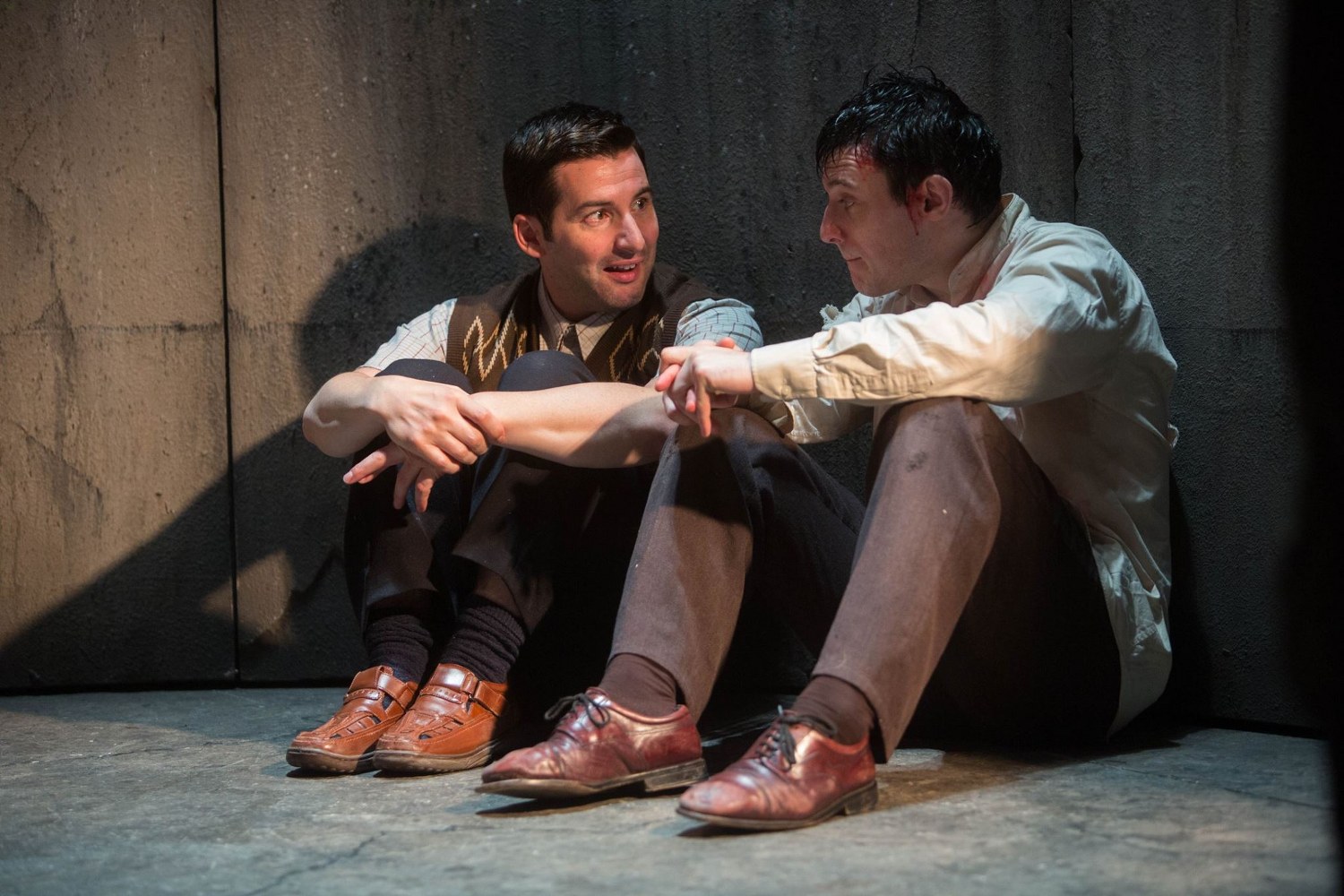 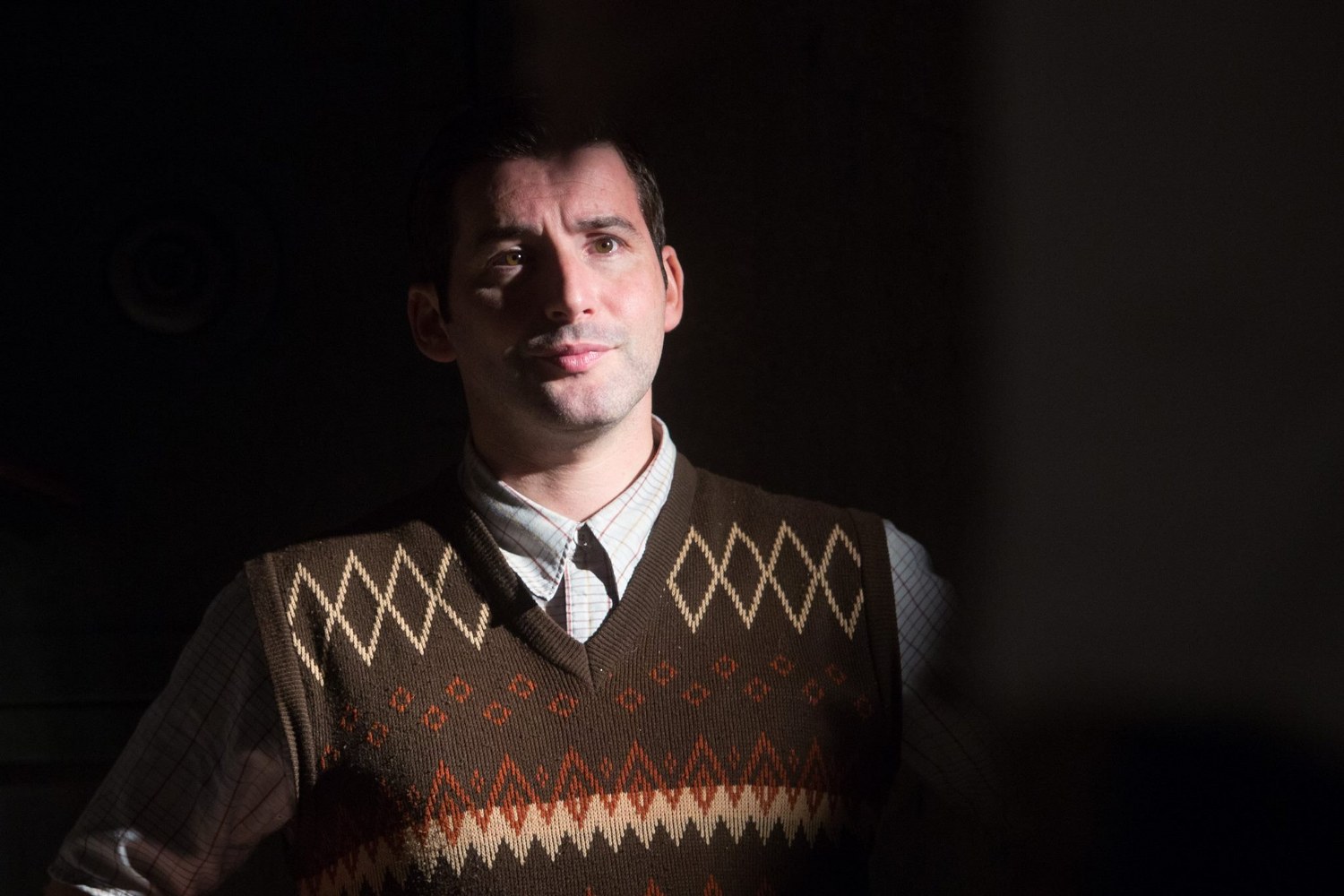 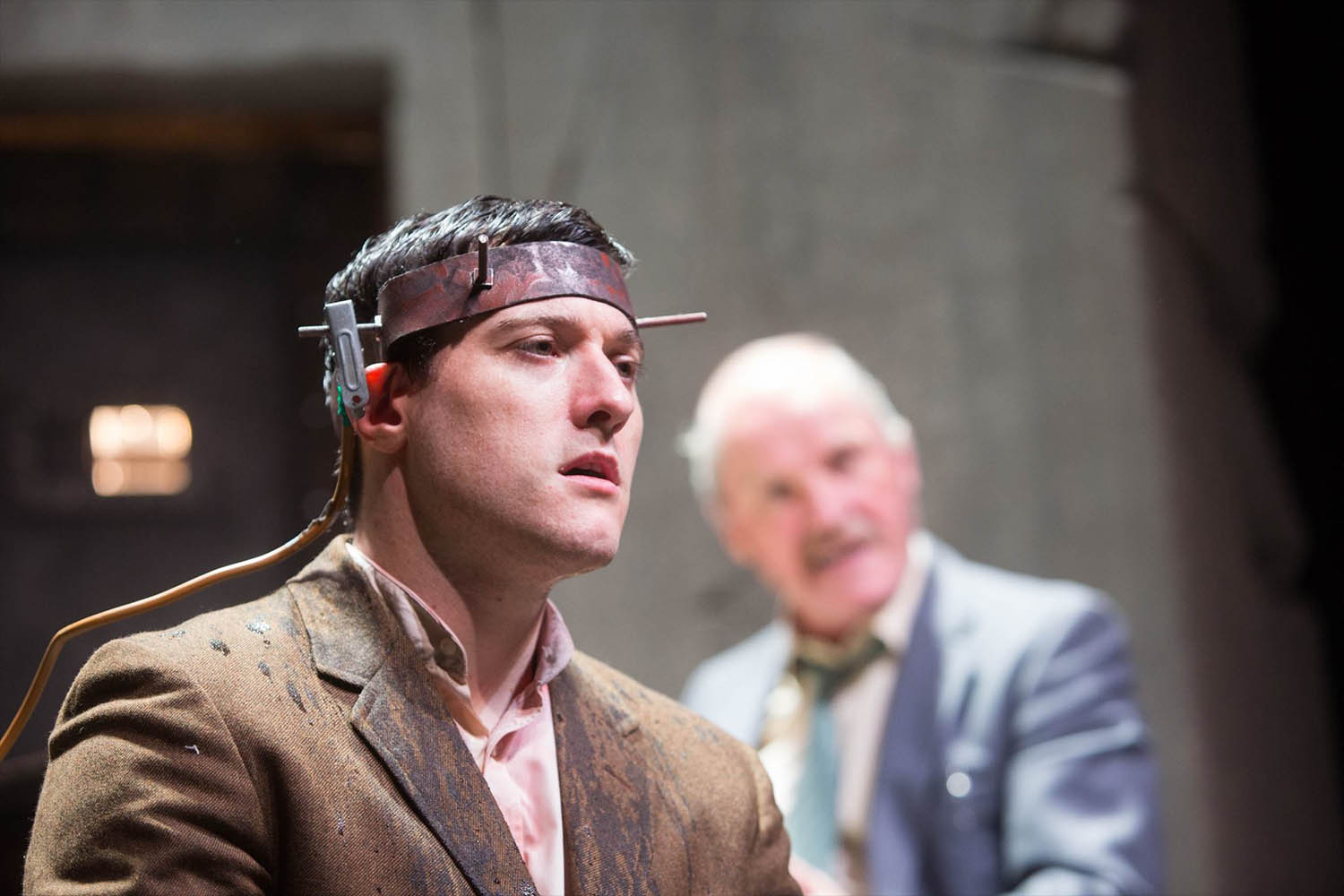 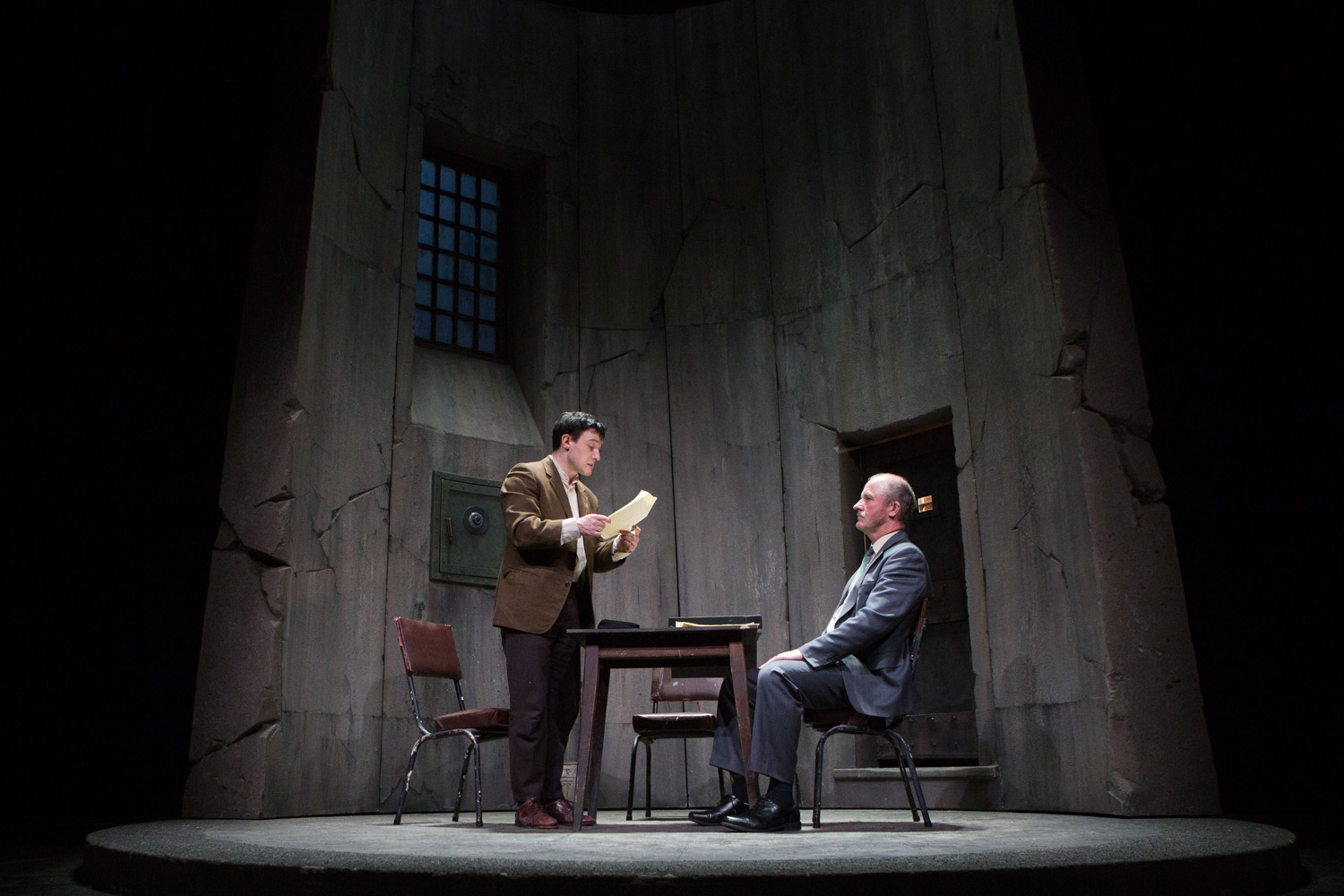 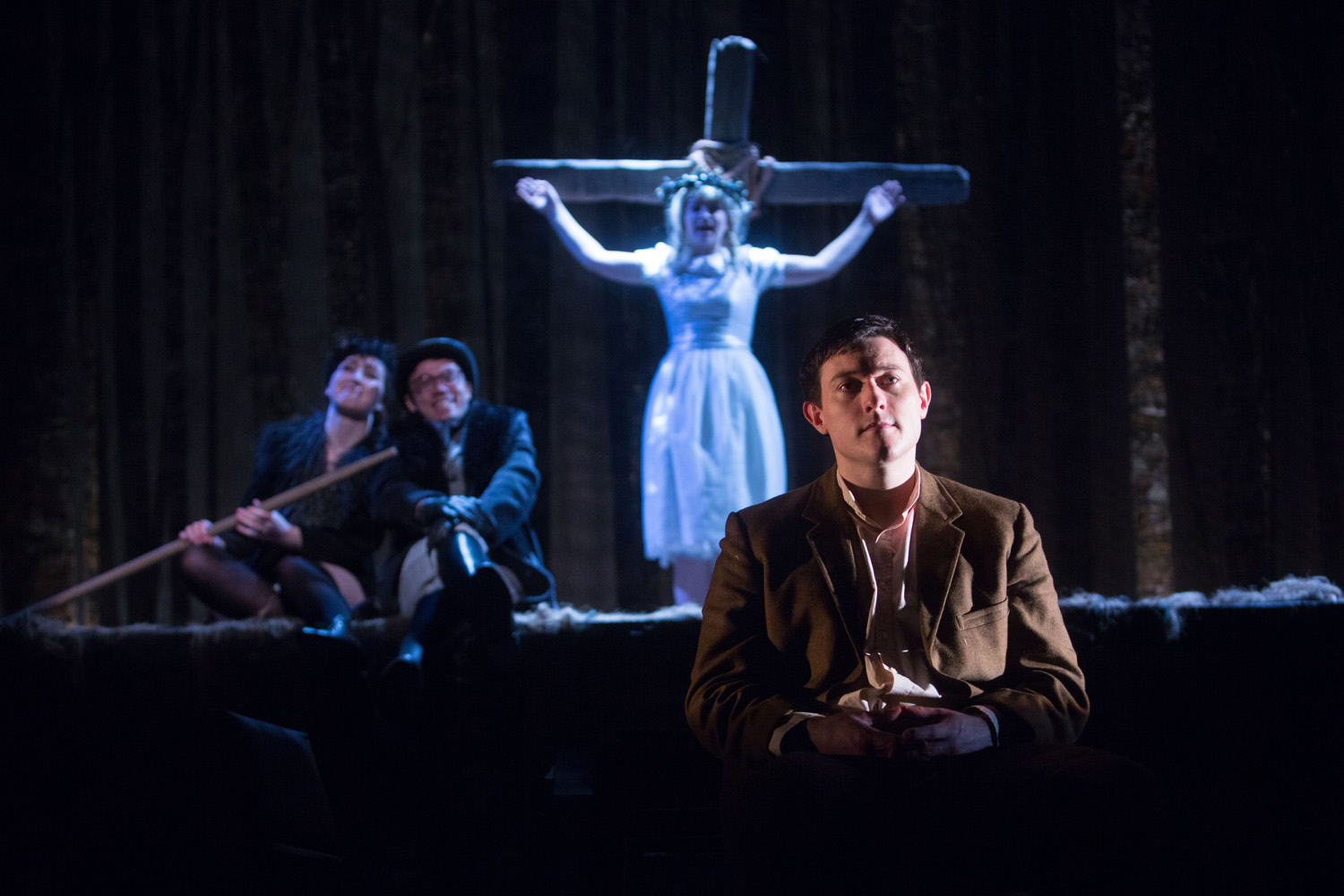 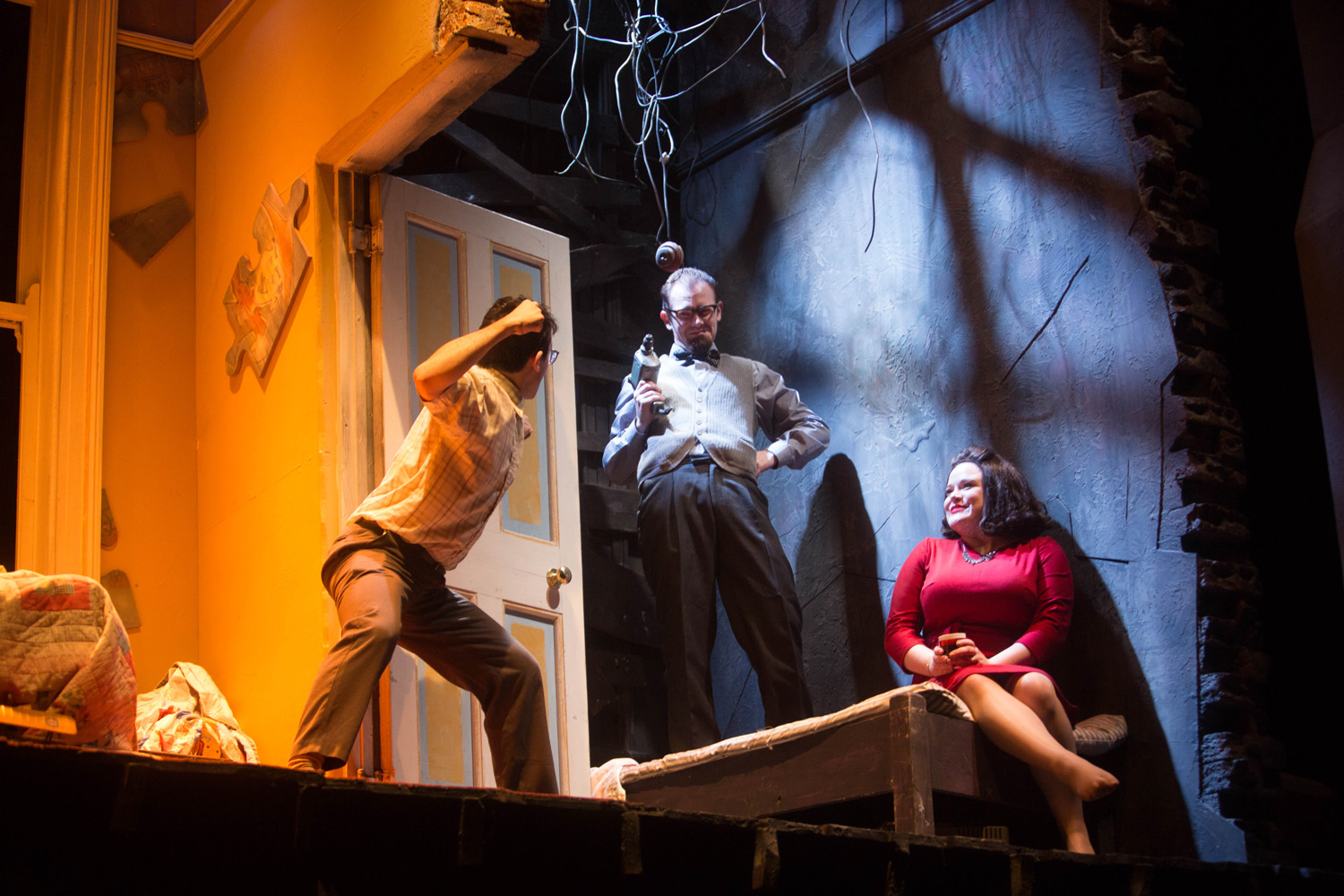 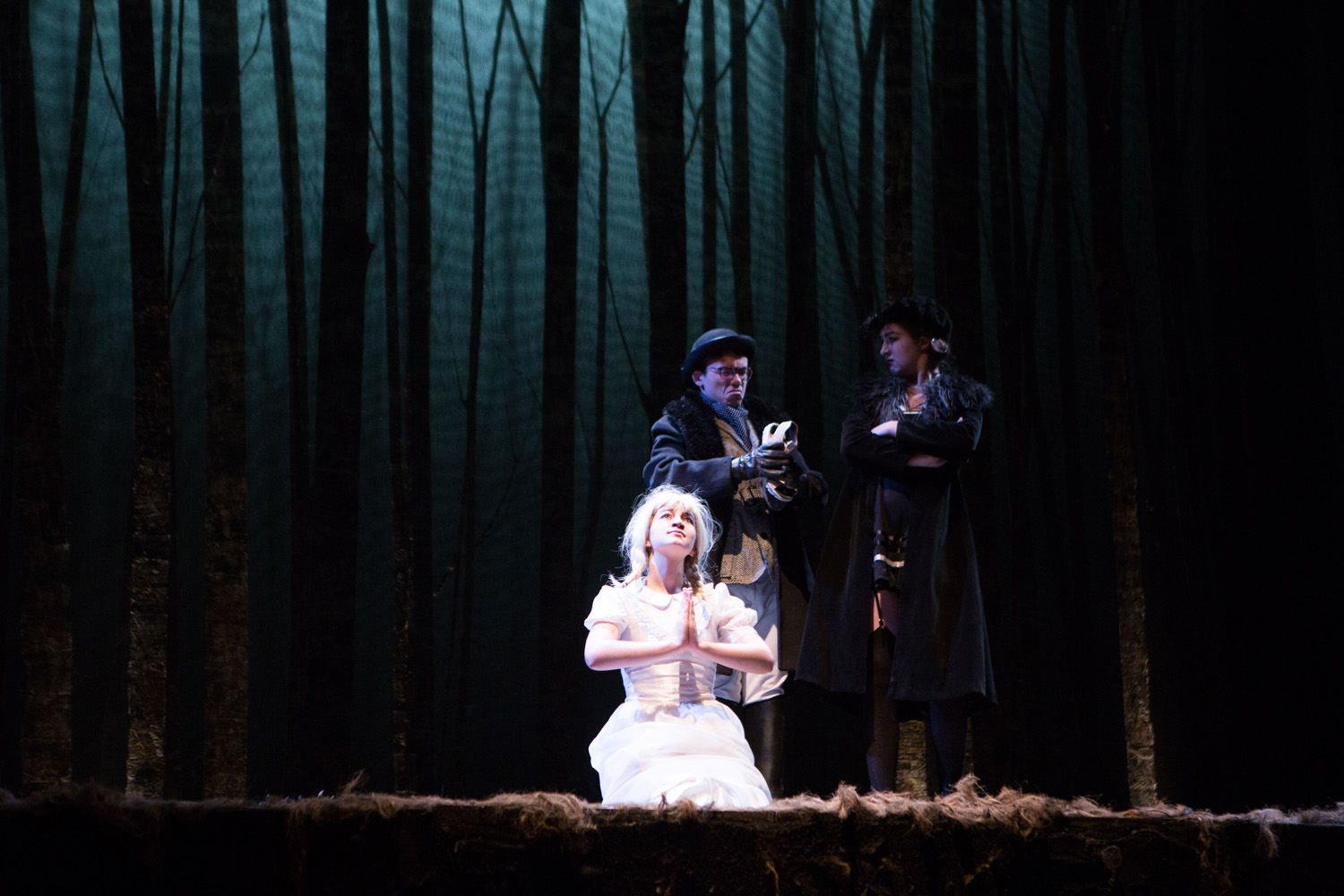 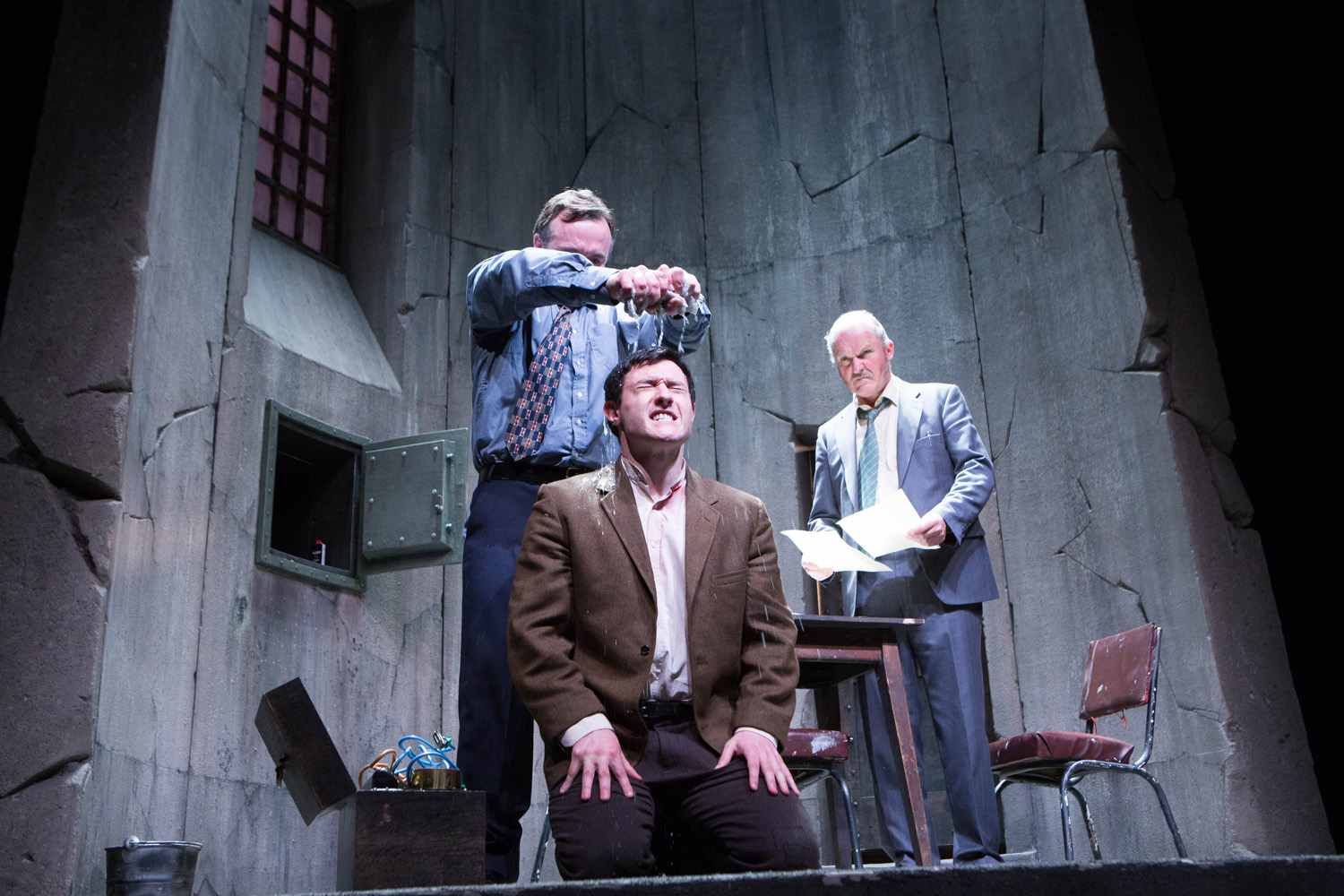 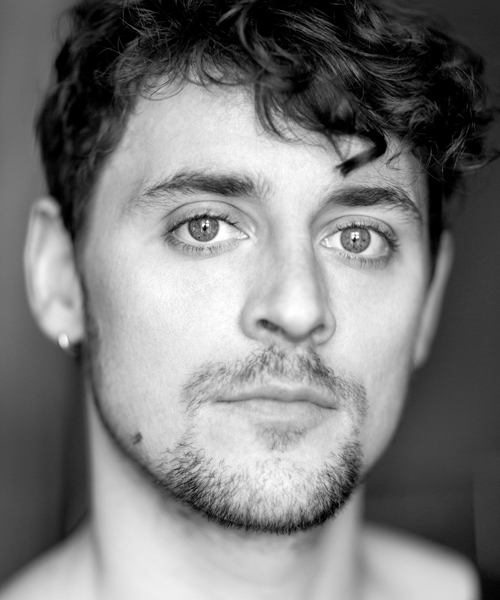 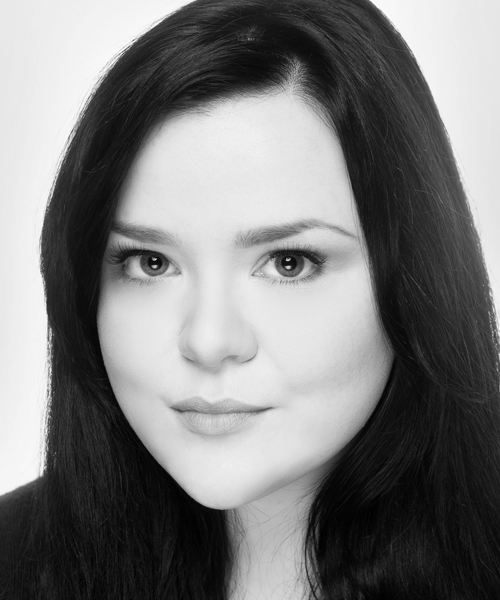 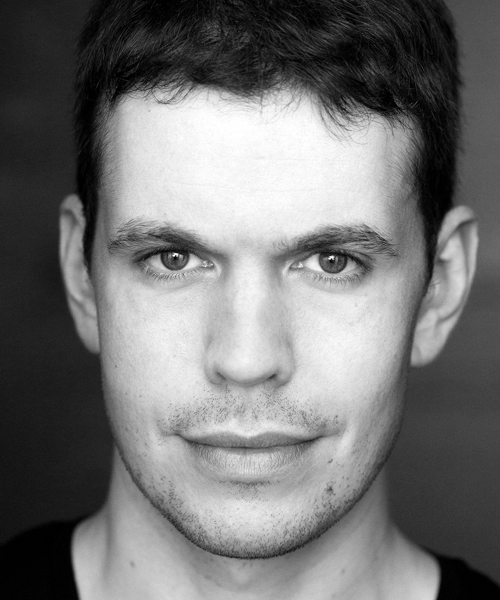 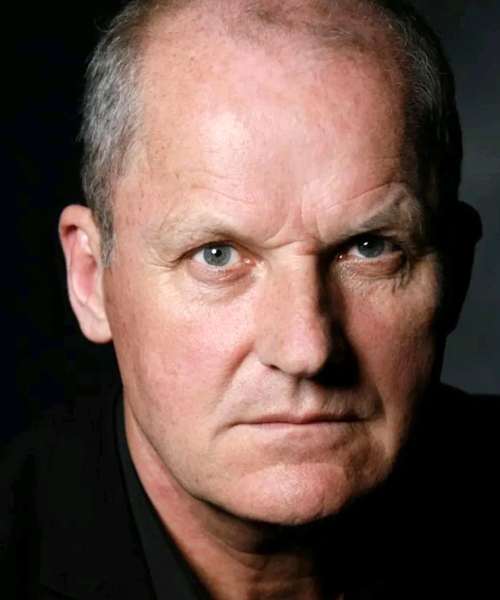 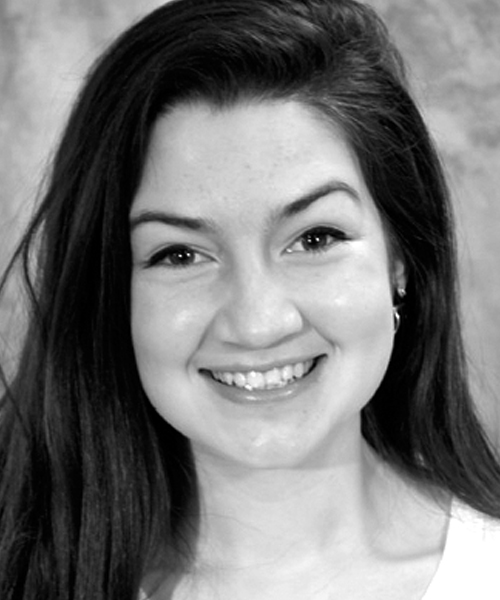 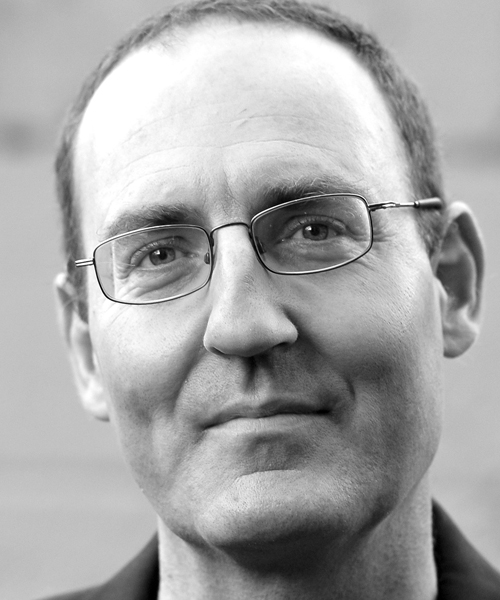 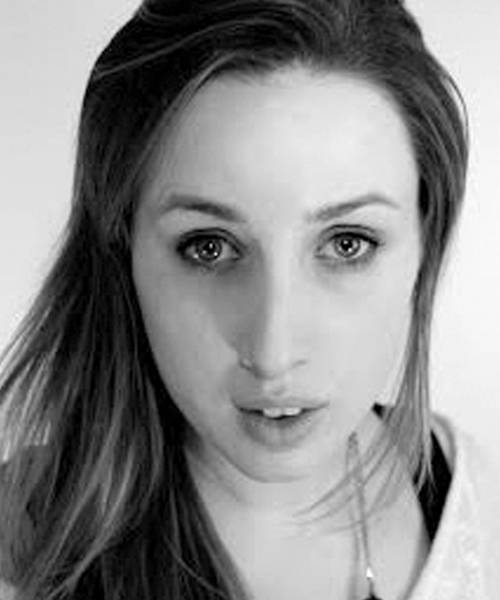 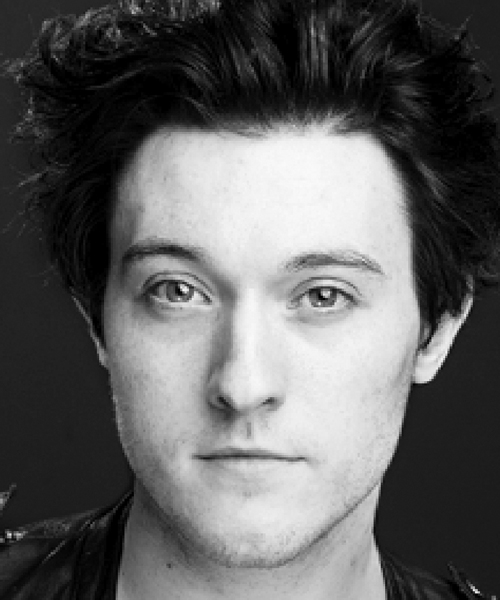 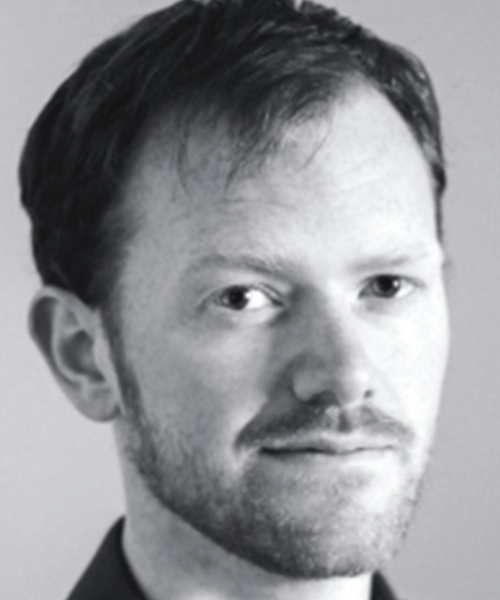 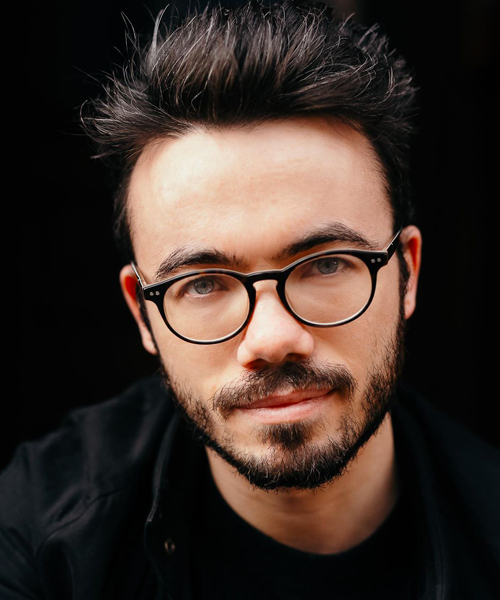 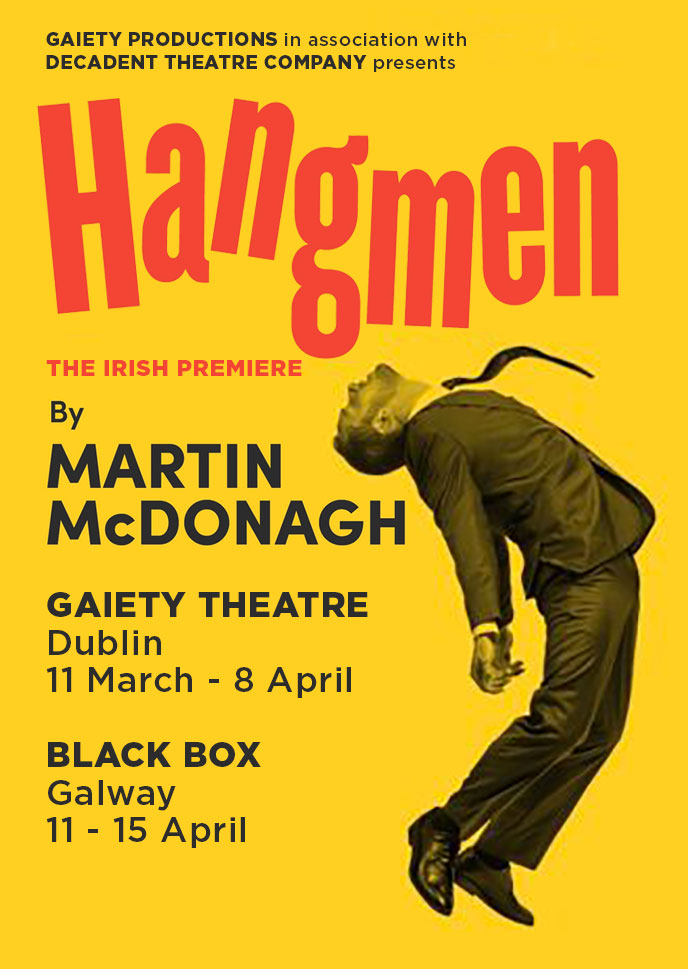 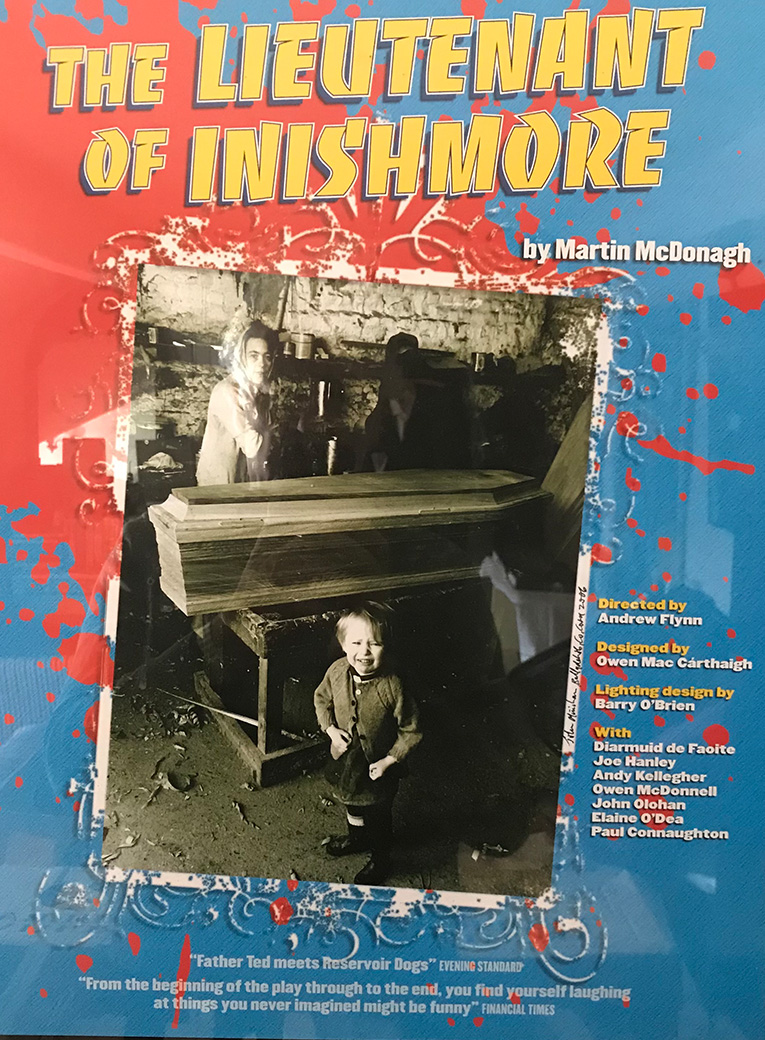 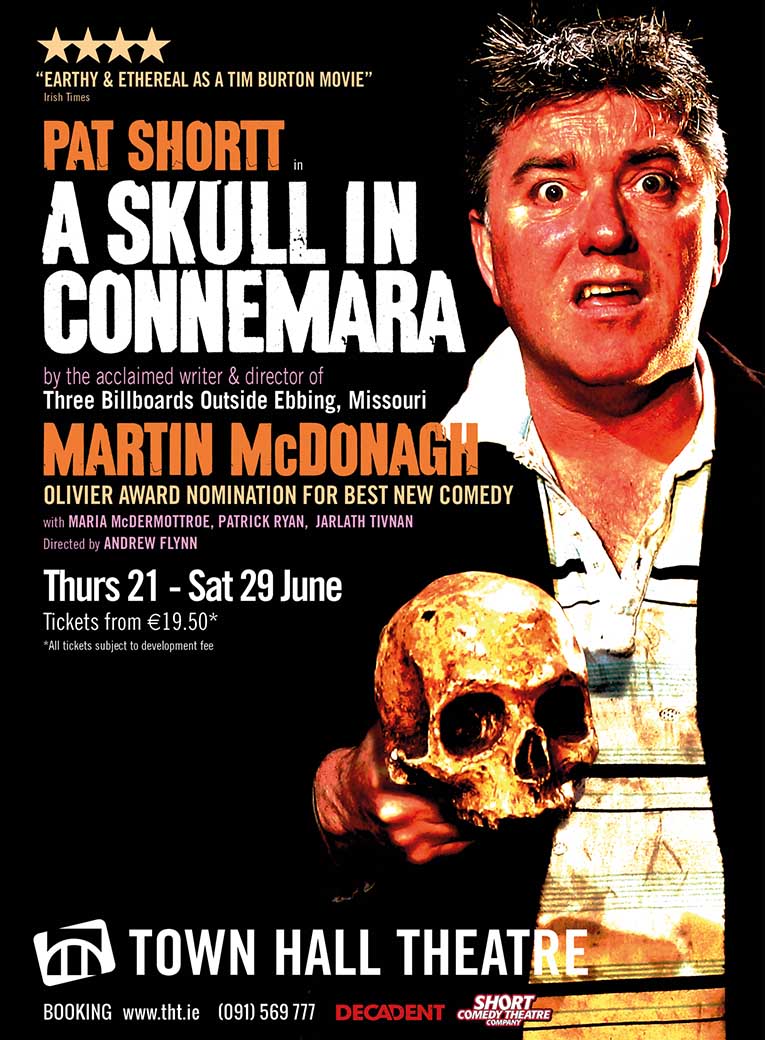